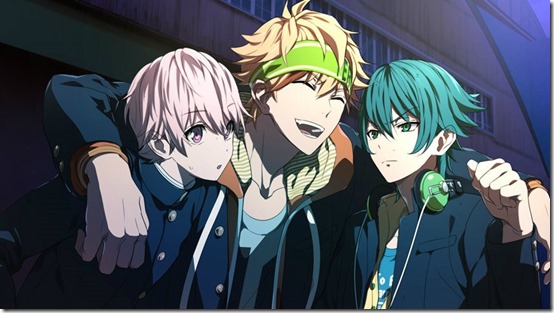 After a delay from its initial release date of March 17, Spike Chunsoft announced that their upcoming visual novel featuring handsome thugs, Kenka Bancho Otome, will release on May 19, 2016.

While waiting on being able to go on dates with the said thugs, you can check out the latest trailer that was provided by Spike Chunsoft:

Kenka Bancho Otome will release in Japan on May 19, 2016 for PlayStation Vita.