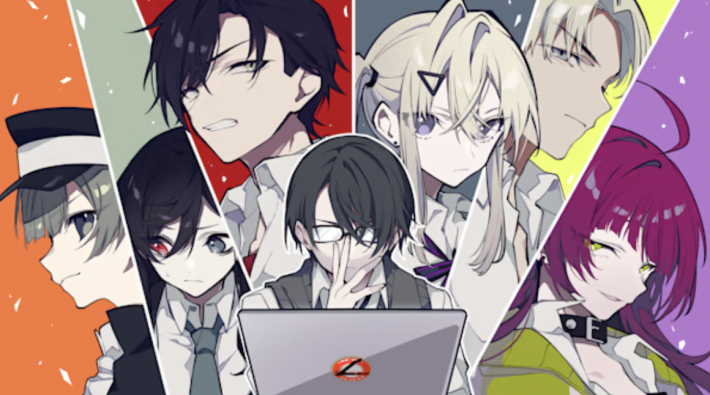 People won’t need to head to a foreign Nintendo Switch eShop to get Key’s visual novel Loopers. Now that the shop update is live, it is available both inside and outside Japan. People could pick it up, with English, Japanese, and Simplified Chinese localizations, immediately. It costs $24.99.

As the name suggests, Loopers is Key’s visual novel about a Groundhog Day-like time loop. Written by 07th Expansion’s Ryukishi07, who is behind the When They Cry series, it features a group of geohunting individuals who get stuck in a Temporal Spiral. Once inside, all the people reliving August 1st are Loopers attempting to break the cycle. As you go through it, you’ll watch and see if people can solve the mystery and break free.

This is one of Key’s kinetic visual novels. This means you don’t make any choices as you go through it. You just read along with the story. Similar games from the company include Harmonia and Planetarian. (The latter is also available on the Switch worldwide.)

For a better idea of what to expect from the game and its art, here’s an official Loopers Switch opening movie. It shows off some of the main characters and its theme song.

Loopers is now available on the Nintendo Switch.