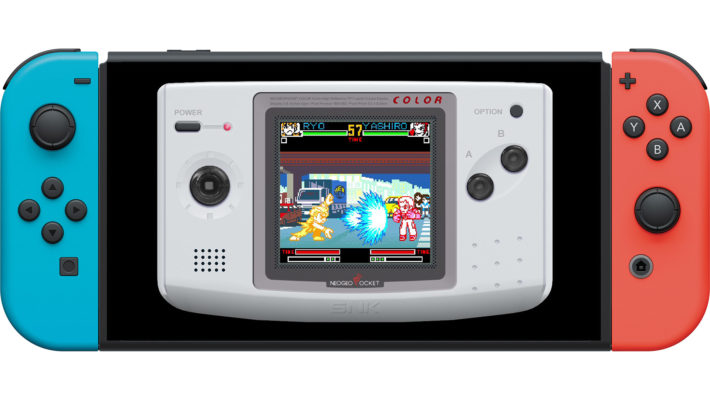 King of Fighters R-2, the Neo Geo Pocket Color fighting game, will be released on the Nintendo Switch eShop in July 2020. Announced in the New Game+ Expo on June 23, 2020, the release is part of the newly-minted “NEOGEO Pocket Color Selection” series that started with the release of SNK Gals’ Fighters earlier this year. Each game will be available for $7.99.

King of Fighters R-2 is the NGPC release of SNK’s venerable team-based fighting franchise, a sequel to the black-and-white King of Fighters R-1 and was built as a handheld counterpart to The King of Fighters ’98. It includes 23 characters from the larger franchise, as well as a single-player mode and customization options. The original cartridge also included a Dreamcast link function, which is unlikely to be part of this re-release.

The “NEOGEO Pocket Color Selection” series will include more unannounced titles, and all appear to remain Switch-exclusive for now. More games will release within Summer 2020, according to the announcement. Samurai Shodown! 2, which was initially released as a preorder bonus, will also be available for sale. SNK launched an official site for the initiative, which includes screenshots and a feature summary.

In an interview with Siliconera, SNK and developer Code Mystics teased announcements like this when asked about further NGPC ports. Prior to these efforts, games for the handheld have not been available on any other platforms.