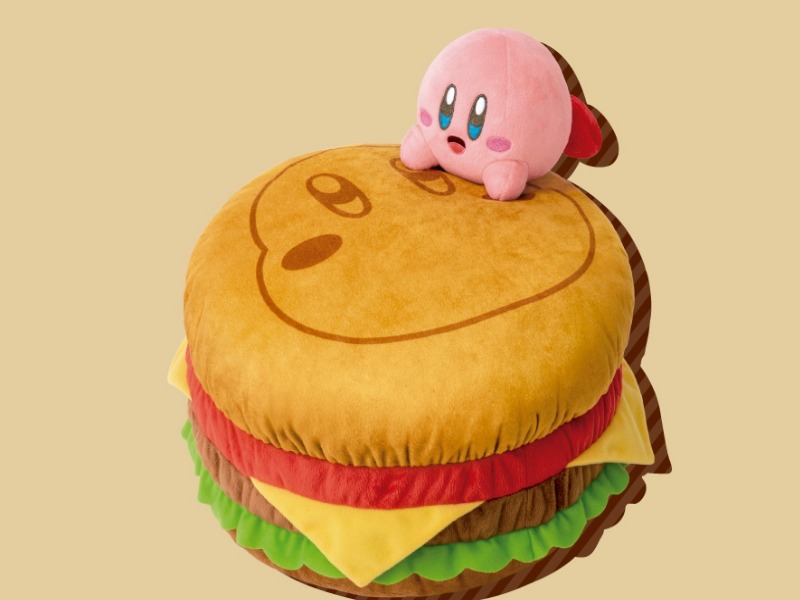 Bandai Namco has shown off the line-up of Bandai Spirits Kirby lottery merchandise that will appear in Ichiban Kuji from September 24, 2021 called KIRBY’S BURGER. Those who are interested in the lottery can go to places such as Lawson and game centers, and spend 650 JPY per round. The main visual for this KIRBY’S BURGER Ichiban Kuji series features Kirby and Waddle Dee surrounded by junk food, as well as retro American signage. [Thanks, Game Watch!] 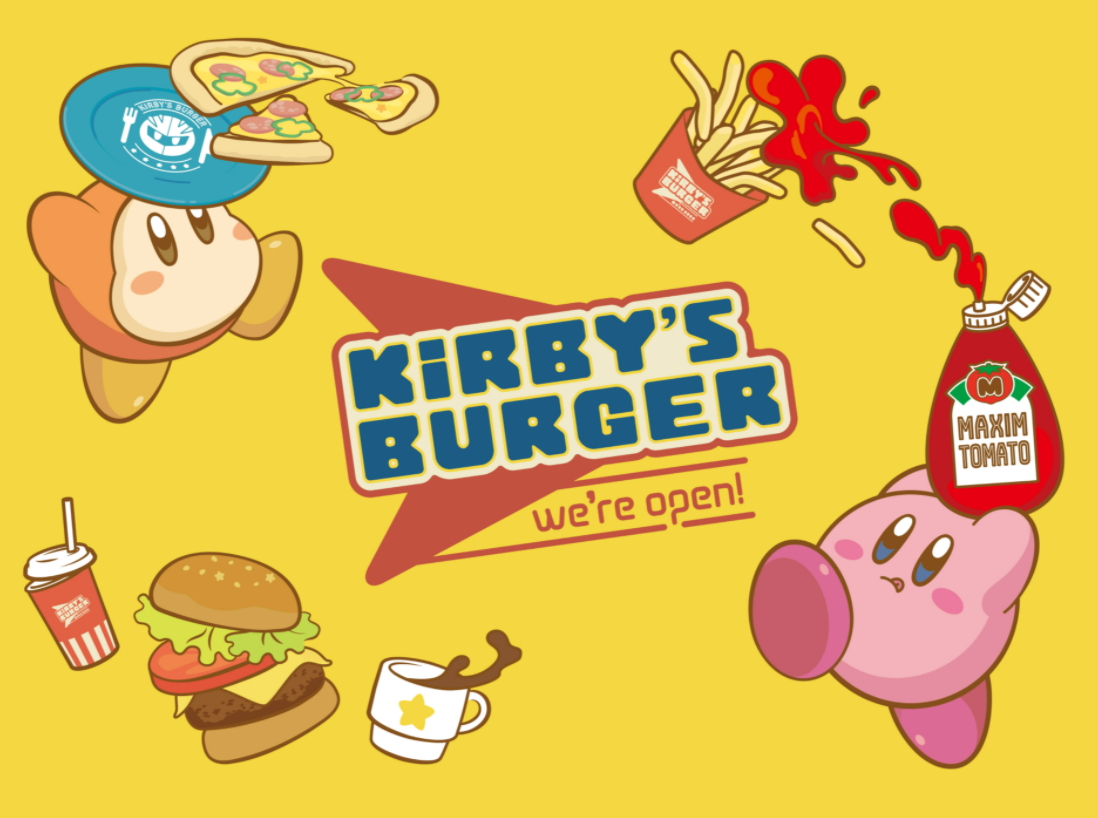 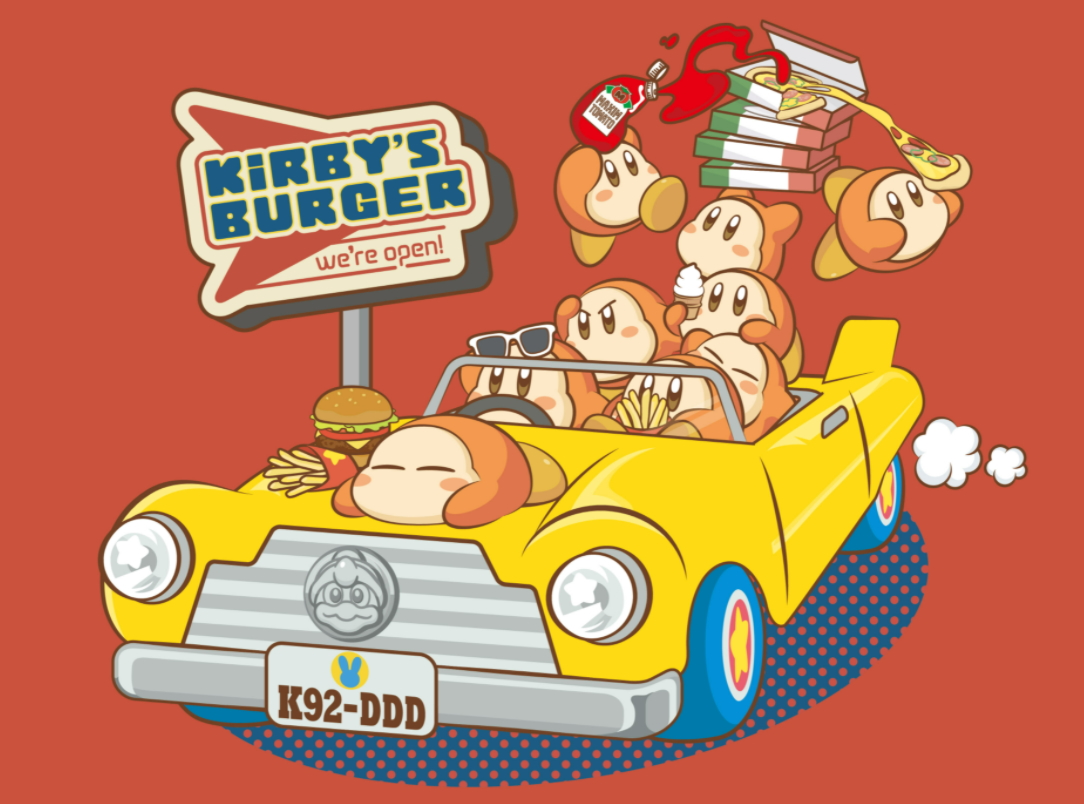 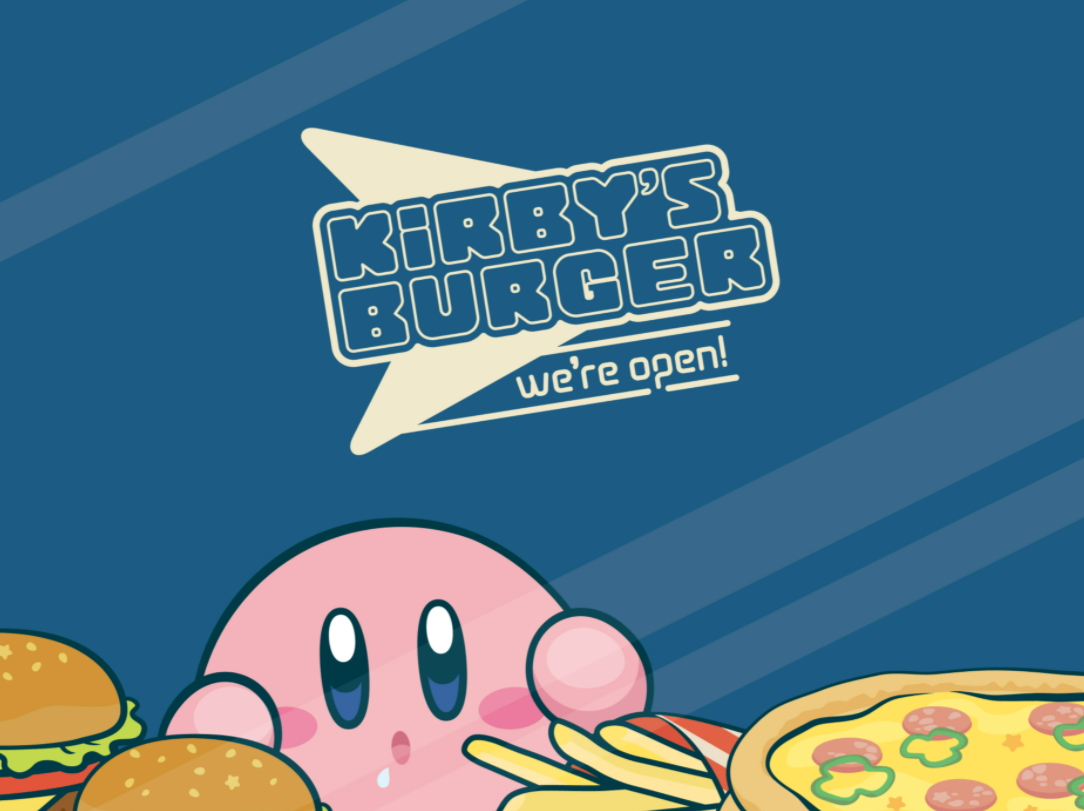 Here is the full line-up of goods that you can get from the KIRBY’S BURGER series: 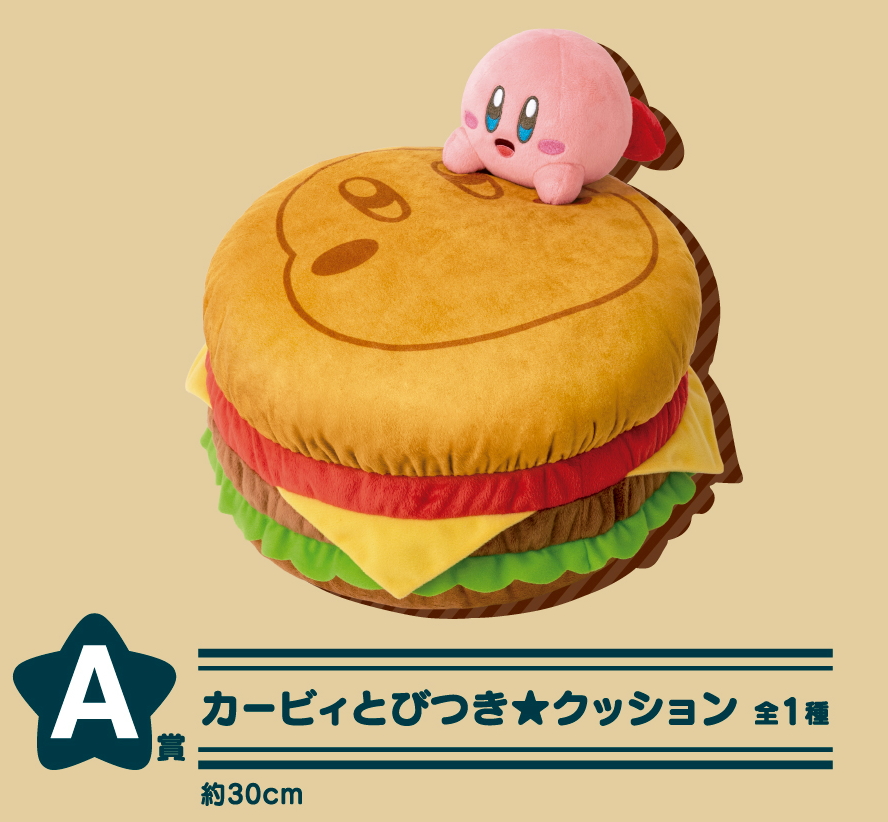 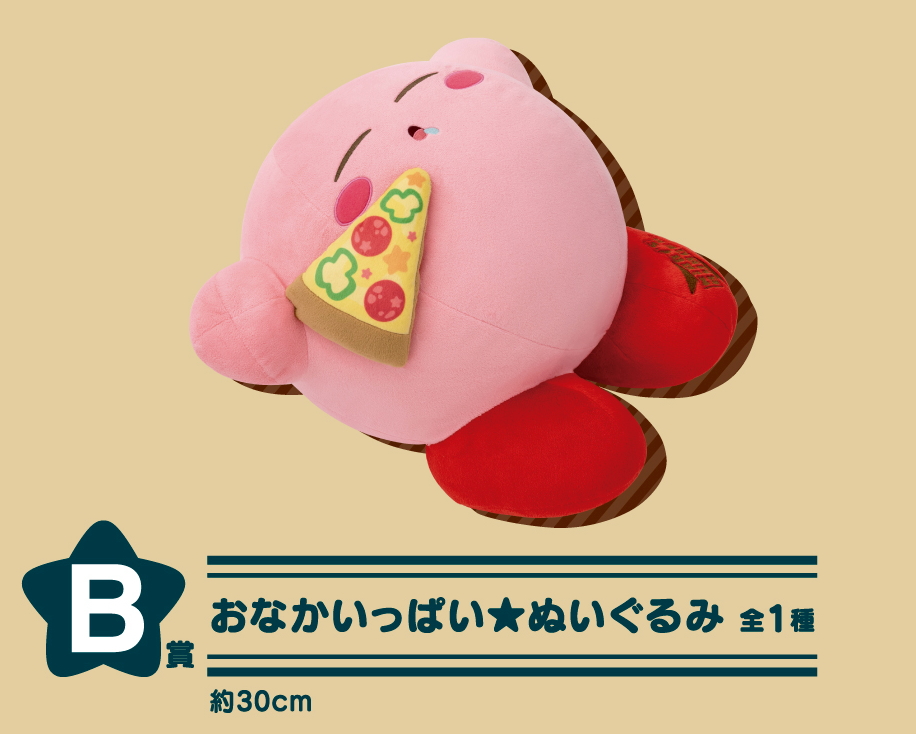 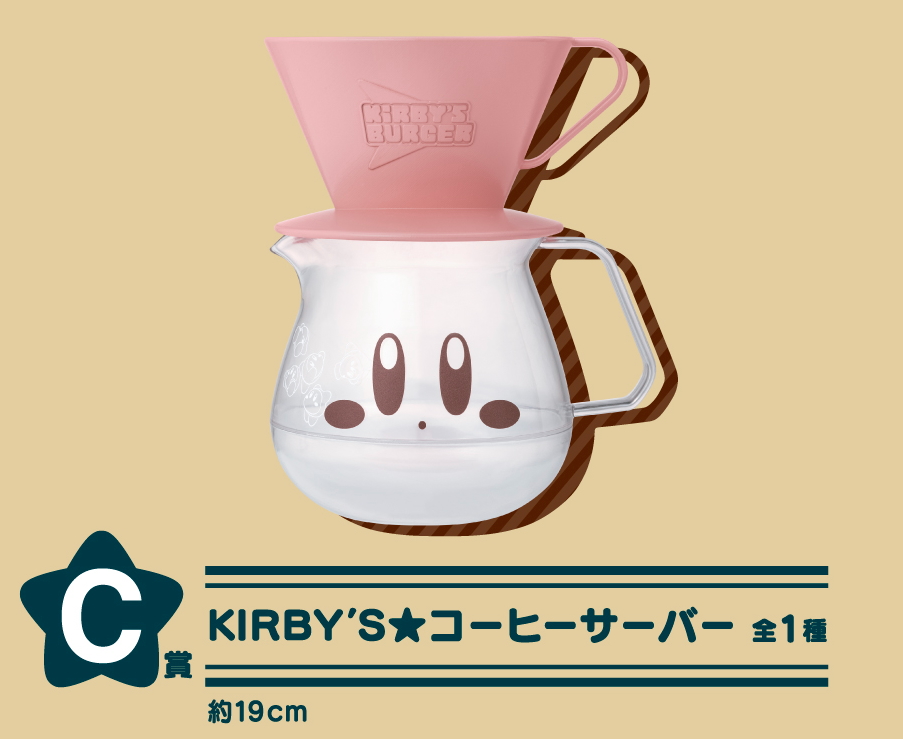 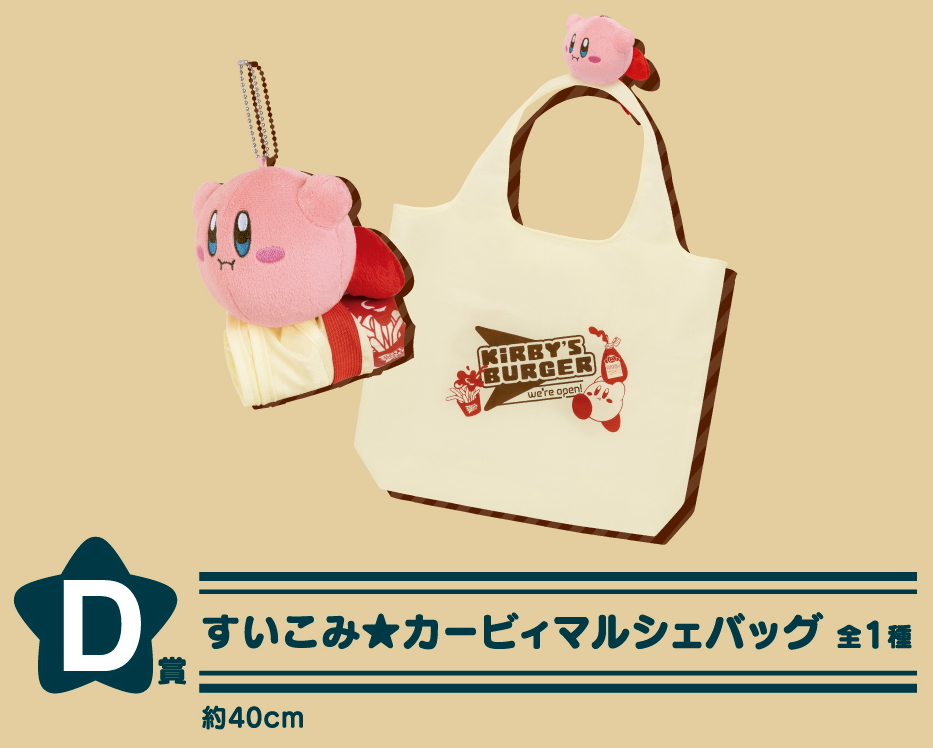 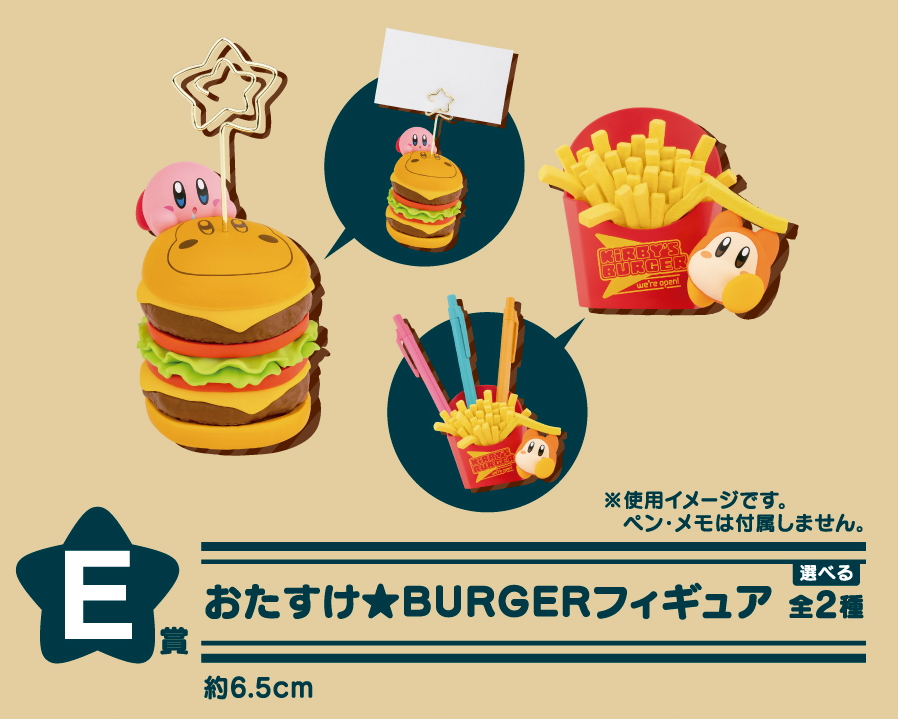 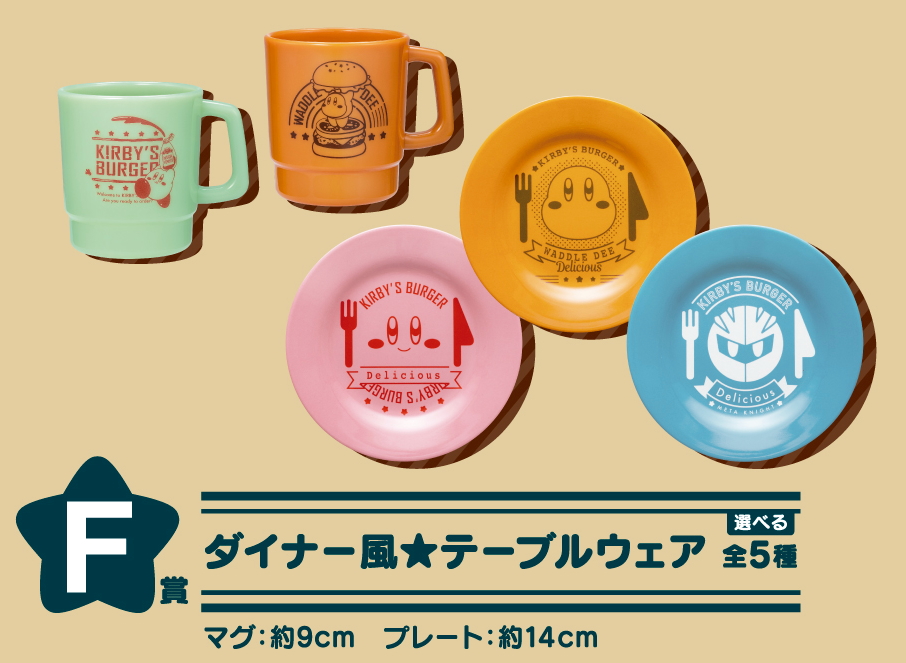 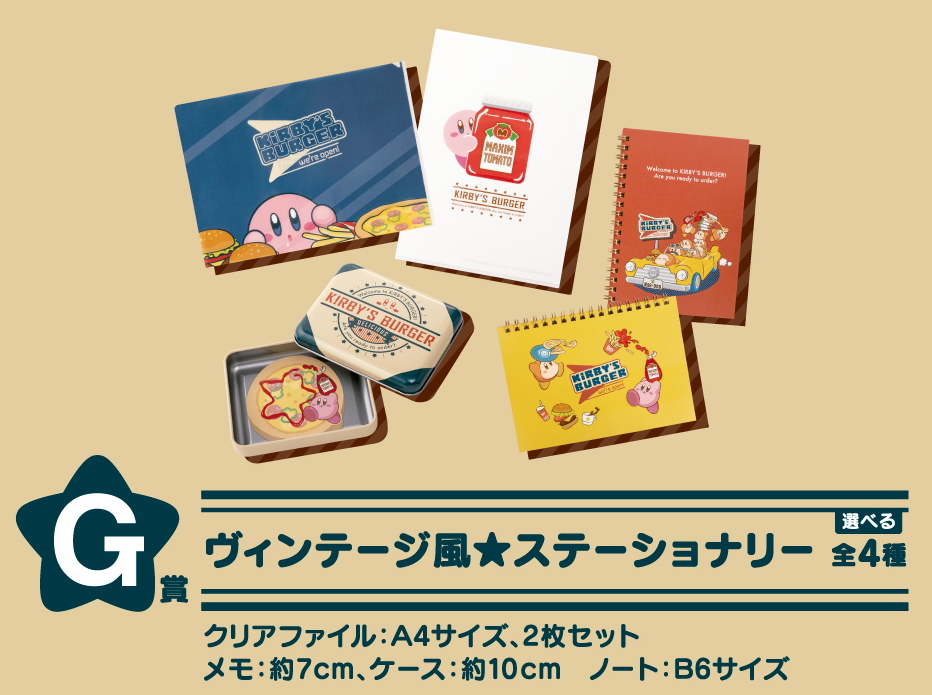 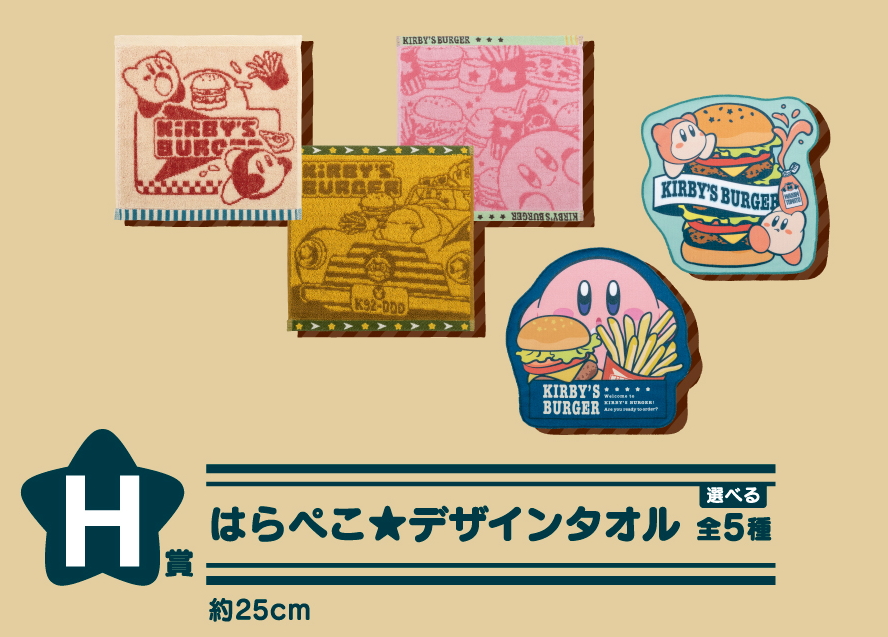 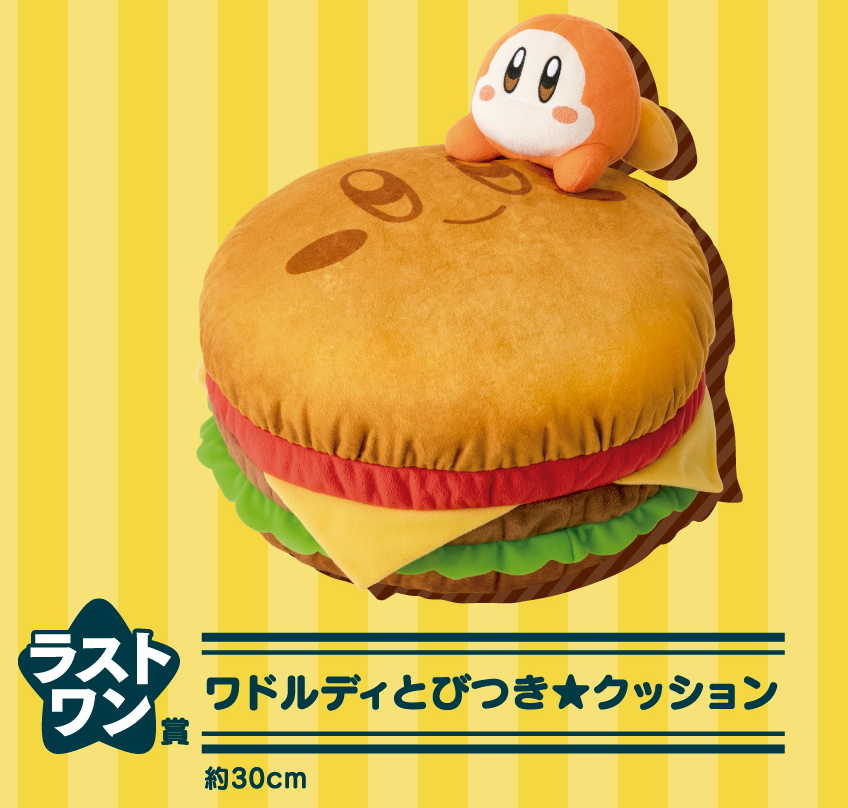 The Kirby and Waddle Dee hamburger cushions are virtually identical except for who is sitting on the hamburger. The bun features a Kirby face, and it is about 30 centimeters big. As well, for more context, the E prize helpful burger figures are either a pen holder or a memo holder. The pen holder is shaped like a box of fries that Waddle Dee is helping to hold up, while the memo holder features Kirby jumping onto a hamburger.

Ichiban Kuji often has collaborations with other IPs. Earlier this year, they announced an Ichiban Kuji series that focuses on Quintessential Quintuplets, as well as a Pokemon one titled “Pokemon Anytime ~Sunny Picnic~.”

The Ichiban Kuji KIRBY’S BURGER line-up will be available from September 24, 2021 for 650 JPY a try.