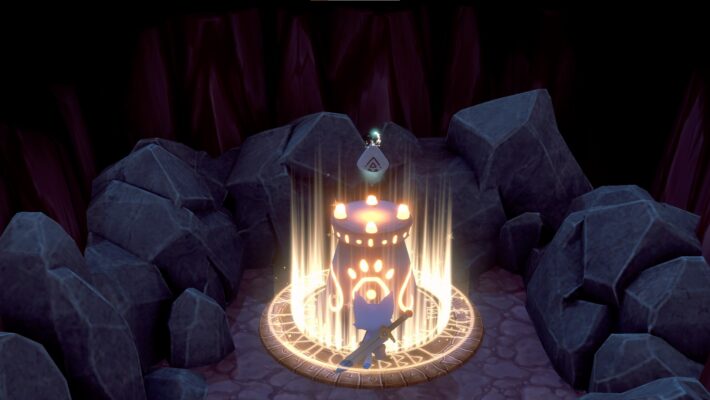 Games that you can just pick up and get lost in are important. It’s why, time and time again, I turn to farming sims or the ever popular RPG with farming elements. When I first checked out Kitaria Fables, I was excited about the ways it seemed to circumvent some of the more traditional elements of the genre with an interesting approach to quests. As I went through the final version, I was less and less inclined to believe these changes truly improved the game.

Without crafting and a strict relationship system, Kitaria Fables puts a lot of emphasis on quests. The further you get into the game, the more extensive they get. That makes sense! If you want more seeds, better food options, and a better shop selection, you have to do quests for the people that own the stalls. It’s a sort of relationship tracker built into the core mechanic of the game. 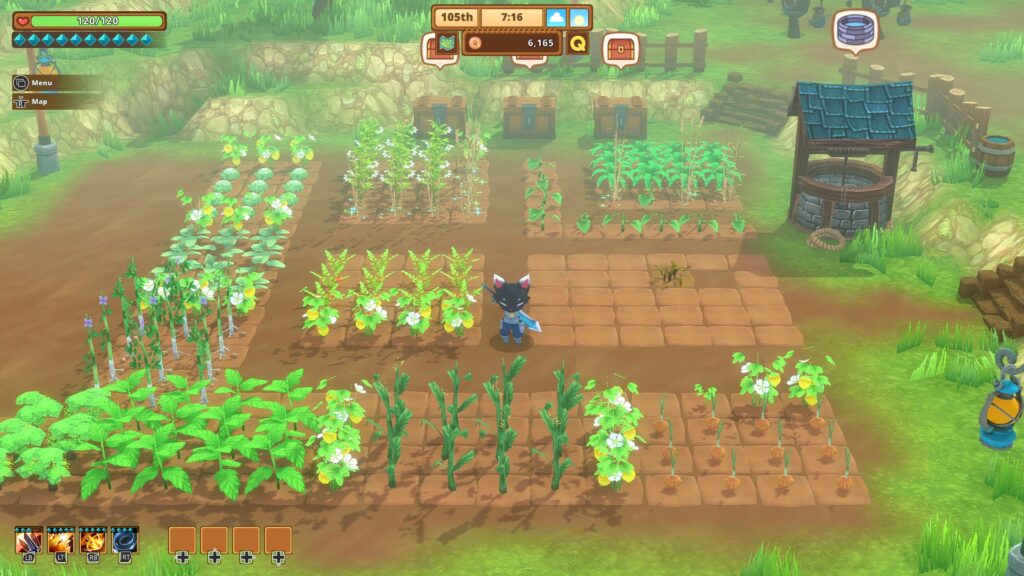 I started to have a slight problem with this after a while, though. While I initially thought the game would focus on going out and gathering ingredients in immediate areas, the reality is much more tedious. Both main quests and side quests take so long to complete in Kitaria Fables. It is a simple game both visually and in terms of gameplay. From the map to the way quests are tracked, there isn’t much to go off of. When I managed to have six quests going at once, it felt almost impossible to remember which vague marker on the map was the one I needed.

I was extremely curious to see how Kitaria Fables would set itself apart from games like Rune Factory or even Harvest Moon. And while it has done that, it’s also created a grind that feels incomparable. Trying to gather enough materials to finish a quest takes an extended amount of time, because your gear or weapon is at a low level. Or maybe the food you have doesn’t give enough of a health boost. The solution to that is to complete quests to get upgrades, leading you to need even more resources that require even more slow-paced combat. Despite spending hours in the game, the bits that I enjoyed came far and between due to the pacing and sheer amount of backtracking. 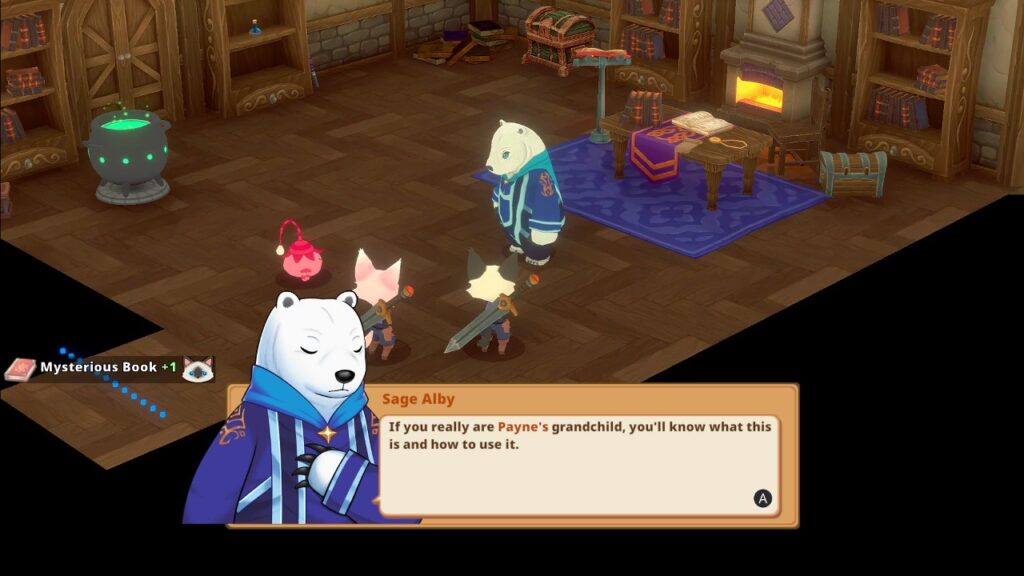 The Kitaria Fables quests aren’t all bad. They still tell a story for the most part. The fact that they unlock more items makes them feel worth it at the very least. It also has a lot of character, which makes conversations with NPCs a nice moment between grinding for materials. The story progresses slowly, but it’s there.

Unfortunately, the excitement I had during my time with the preview of Kitaria Fables was somewhat lessened when I experienced the full force of the experience. Rather than having a game focused equally on story, farming, combat and foraging, what Kitaria Fables gives you is a game that feels almost completely dependent on combat. It slows the game down and takes away from a magic filled story that deserves to shine.

Kitaria Fables is currently available digitally and physically on the Nintendo Switch, PlayStation 4, and PlayStation 5. People can also get it digitally on the Xbox One, Xbox Series X, and PC.