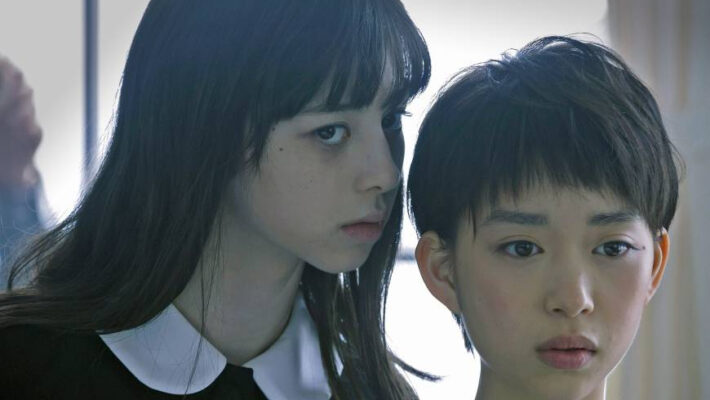 Koei Tecmo is still working on a movie based on the Fatal Frame series. Fatal Frame series creator Keisuke Kikuchi said that while a sequel title or remaster is currently not planned, a movie project is already underway and is currently in development outside of Japan. Additionally, Kikuchi also discussed the difficulties of porting the upcoming Fatal Frame: Maiden of Black Water to the Nintendo Switch. [Thanks, 4Gamer!]

An English movie adaptation of Fatal Frame has reportedly been in development since 2014, after the debut of Fatal Frame: The Movie in the same year. Originally announced back in 2003, the movie changed hands before ultimately landing under the late Resident Evil and Silent Hill film producer Samuel Hadida. Most recently, Silent Hill director Christophe Gans confirmed that the movie was still in production back in 2020. Kikuchi’s statement confirms that the movie adaptation is still in production.

Furthermore, Kikuchi revealed that there are currently no sequels or new remasters in the works at Koei Tecmo. Previously, Kikuchi raised the possibility of a sequel in the Fatal Frame series if the Maiden of Black Water remaster performed well in sales.

The series creator also discussed how the development team struggled with porting Maiden of Black Water to the Nintendo Switch. While they were able to reuse 3D models, the team took time in improving the game’s lighting system and effects. Kikuchi particularly highlighted the importance of wet textures as they were a core design choice in the original game.

Fatal Frame: Maiden of Black Water will release for the Nintendo Switch, Nintendo Switch, PS4, PS5, Xbox One, Xbox Series X, and PC on October 28, 2021. The game is also currently available on the Wii U.