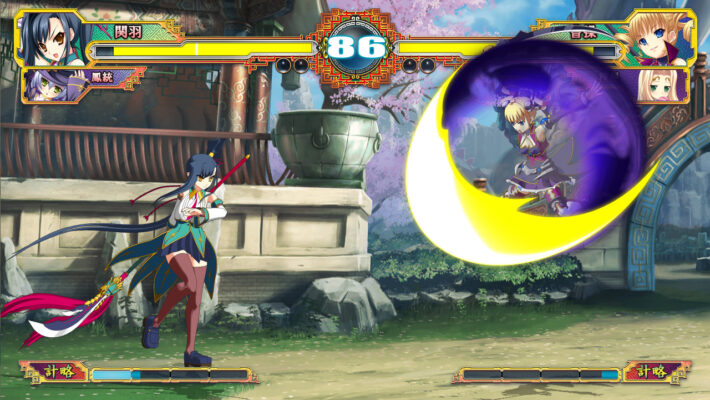 Degica Games finally fixed a longstanding issue in the PS4 version of Koihime Enbu RyoRaiRai affecting online multiplayer. After the July 29, 2021 update that added Joko Komei and Kakuka Hoko as DLC characters, people reported issues when attempting to fight other players online. On August 31, 2021, a patch went out that repaired the game.

Here’s what happened. Back when Joko and Kakuka were added to the PS4 version of Koihime Enbu RyoRaiRai, people reported online matches stopped working. In both July and August 2021, people reported the problem. They said they could select characters and stages, but then said the match wouldn’t happen. On August 26, 2021, Degica reported that it found the issue causing the problem.

These are the official patch notes for the latest Koihime Enbu RyoRaiRai PS4 fix.

Here are the details of what has been changed in the new patch.

■Bug fixes
Fixed a bug in which some preferences prevent the online mode from proceeding.

Koihime Enbu RyoRaiRai is available for the PlayStation 4 and PC. The Version 3 update and DLC added Joko as a character and Kakuka as a strategist.