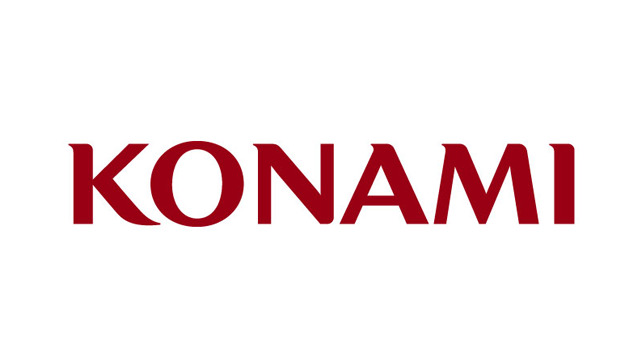 Konami officially announced that the corporation will dissolve, then restructure its production divisions. The website, both available in Japanese and English, stated that Konami will take action involving all three production divisions in “response to the rapid market that surrounds” the company. The restructuring and dissolution will be effective immediately on February 1, 2021. It also doesn’t mean it is getting out of video games.

Here is an official statement from a Konami representative:

The announcement made refers to an internal restructure, with Production Divisions being consolidated. We have not “shut down” our video gaming division.

Alongside this, the website listed office personnel changes and corporate officers that will be take on new positions on the same date as part of the endeavor. These people included newly appointed corporate officers and a new executive officer. Select members from all three production divisions will be moved to general production departments and product support divisions. Konami provided no further information regarding the structural change within the company.