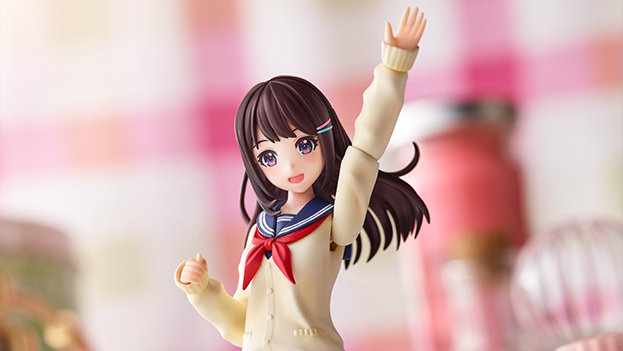 En Morikura, the Kizuna AI character designer, is the artist for a whole new project. Kotobukiya announced a line of Sousai Shojo Teien model kits. Each character in the series will be designed by Morikura, with Madoka Yuki revealed as the first one in the series. She’ll be available in January 2021 in Japan, before heading to other regions, and will cost $56.99.

For those familiar with Kotobukiya kits, think of it as being similar to Frame Arms Girls or Megami Device, only with school girls instead of robotic girls. These kits will consist of fewer parts than a typical model and are designed to give people a finished figure that looks similar to the promotional images on official Kotobukiya pages. While you’d still need things like nippers to get delicate parts off of runners, you won’t need glue or paints.

The first Sousai Shojo Teien kit, Madoka Yuki, will come with four pre-painted faces, hairstyles that let you give her long hair, a ponytail, or pigtails, and three “skirt parts.” She’ll also be available in two styles. The first is the standard kit. 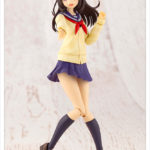 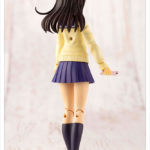 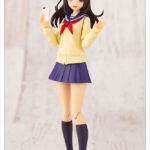 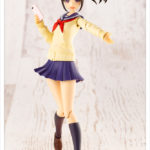 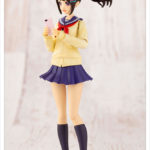 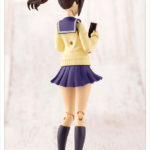 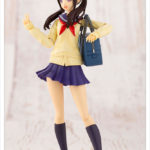 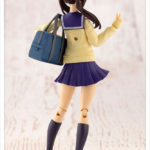 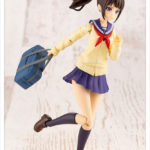 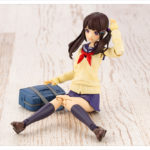 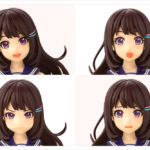 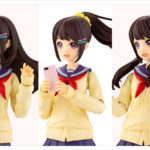 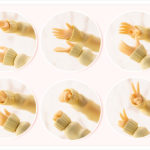 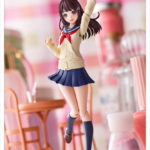 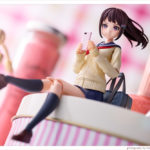 However, a Dreaming Style Fresh Berry variant that gives her pink hair and a pink, red, and white uniform will also launch in January 2021. 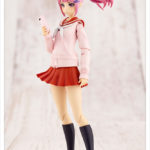 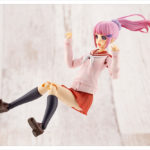 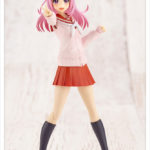 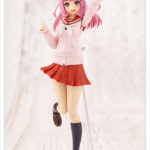 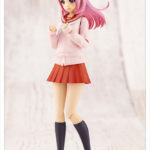 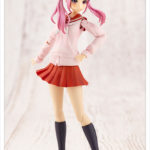 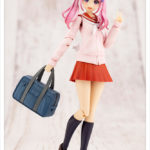