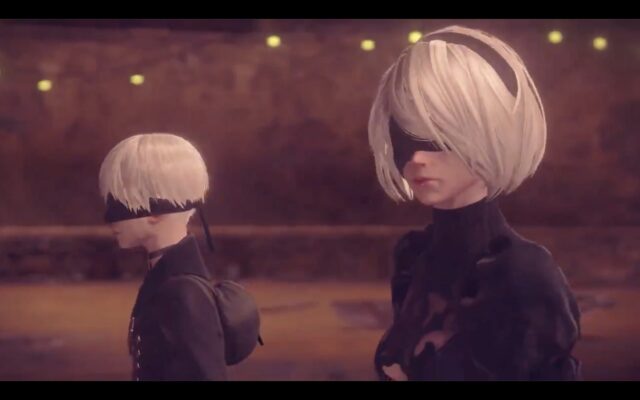 Last Cloudia is not only going to get a NieR Automata event, but it is going to happen soon. The free-to-play mobile game will kick off Granzelia Descent on August 26, 2021. Exact details about which characters will appear as playable units and arks haven’t been revealed. However, there will be an official livestream with more details. (Past streams appeared on the game’s official YouTube channel.)

Here’s the official Last Cloudia NieR Automata teaser trailer. After showing the Last Cloudia official art, it transitions to a familiar boss fight scene. People see 2B and 9S in front of the stage where Simone, the opera singer machine the two encounter at the theme park in NieR Automata.

There have been quite a few The Last Cloudia crossover events over the years. For example, Rimuru and Milim from That Time I Got Reincarnated as a Slime and Emilia and Rem from Re:Zero both appeared in the game. A Devil May Cry event took place earlier in 2021. This also isn’t the first time characters from a Square Enix title showed up. A Collection of Mana crossover added Secret of Mana cast members Randi, Primm, and Popoi as units.