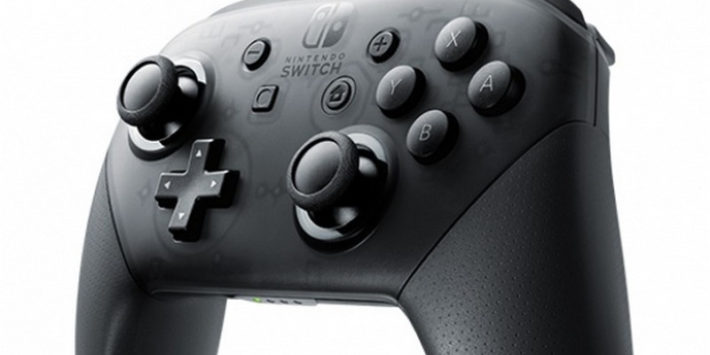 The latest Nintendo Switch update fixes an issue regarding new Pro Controllers that would cause the analogy stick to drift. The 10.0.2 system firmware update is now available to download. However, this update does not affect Joy-Cons, and is only a fix for brand new Pro Controllers.

In recent news, Nintendo confirmed that over 160,000 accounts had been affected by recent hacking attempts. The attempts began in early April and were recently addressed. In light of this event, Nintendo has completely removed the ability for users to log into their Nintendo Accounts using their Nintendo Network ID. Nintendo has also encouraged users to set up two factor authentication.