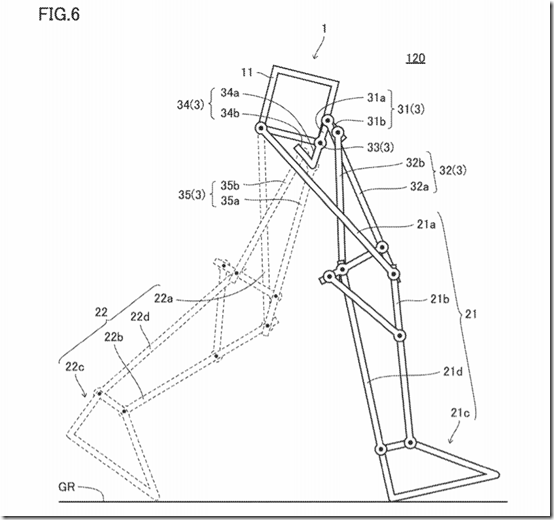 Out of nowhere, Nintendo has patented an improvement to a Japanese patent for a passive walking apparatus that was originally designed to carry things, completely unrelated to video games. The patent was filed in the US in May 2017 and has yet to be granted, and was published on December 27, 2018. 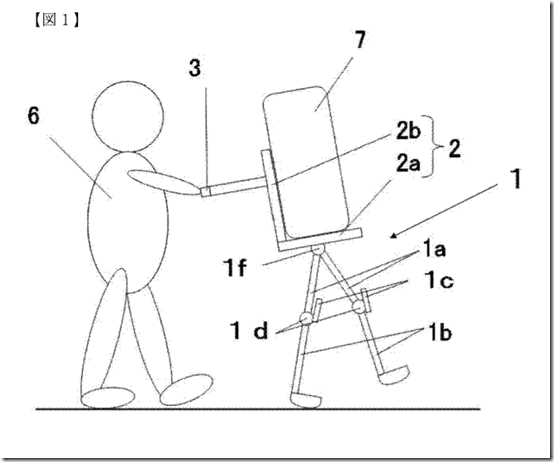 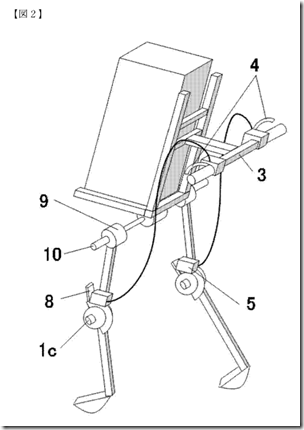 The original invention was patented by a group of researchers at Nagoya Institute of Technology back in 2011. Specifically, it’s something of a wheelchair or cart to carry objects that uses legs rather than wheels, so that the types of terrain that the cart can be used on massively increases.

The invention uses no active energy source like electricity, and is entirely dependent on the person pushing it. There are a set of brakes similar to a bike’s, that are used to stop the apparatus. Check out a video of the invention in motion here (an ad may play before the video). 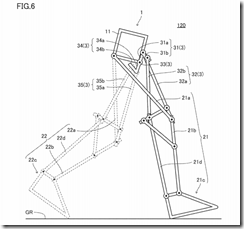 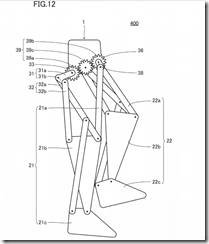 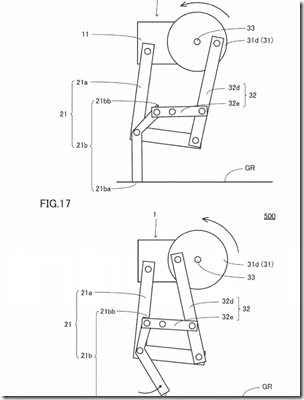 All this is a far cry from Nintendo’s Quality of Life initiative, which Nintendo has stayed quiet on, although Nikkei reported that potential partner Panasonic withdrew from the project. So just what could this be used for – or rather, what could Nintendo use it for? 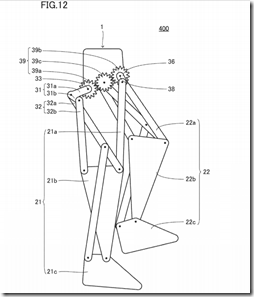 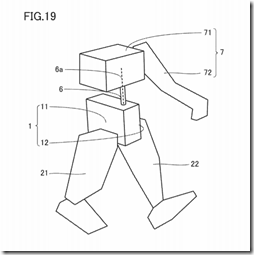 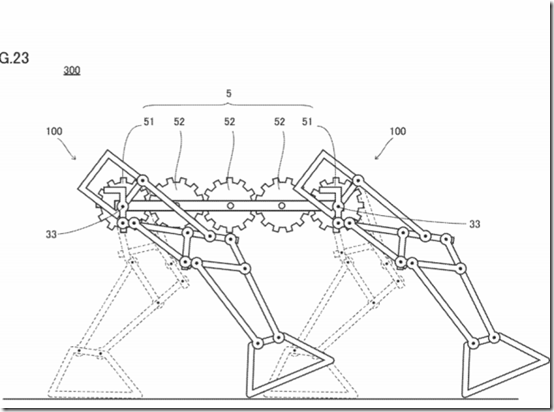 It could be that Nintendo could make some sort of toy from this. Some of the potential versions of the patent in implementation were shown, including how the cogs work in motion for the legs, as well as another example that interestingly includes the torso and upper body, which goes against the invention’s original function. Additionally, another example shows an example of Nintendo’s improvement used for a four-legged variation that works in the same way.

That said, the original invention and Nintendo’s update both don’t have any included power source, so even the above would need to be moved by hand. While this limits what Nintendo could do with it if this actually gets used, its still interesting to see Nintendo try their hand at something that’s off the beaten path.