Level 5’s next Nintendo eShop game from the Guild 01 series has a release date. Aero Porter, the game where you sort luggage and try to avoid security mishaps, will be released on November 29th for $4.99.

Aero Porter is designed by Seaman creator, Yoot Saito. It, and three other games, were originally released in Japan at retail as a collection titled Guild 01.

Level 5 are also working on Guild 02, and it contains a new game from Mega Man creator, Keiji Inafune. 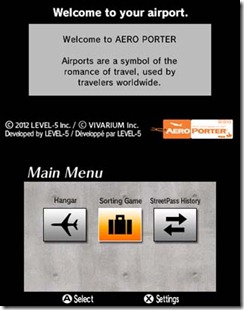 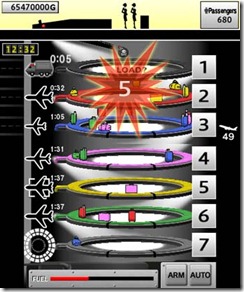 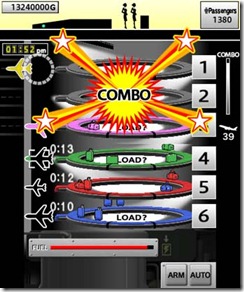 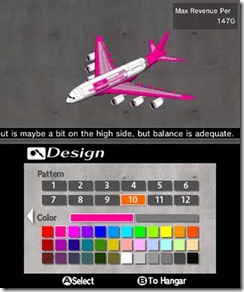