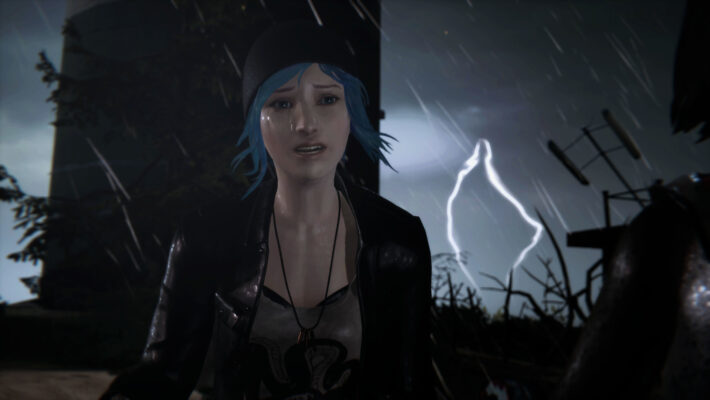 Life is Strange Remastered Collection won’t be out on most consoles in September 2021 as originally planned, as it’s been delayed. The remastered compilation includes the original game and Life is Strange: Before the Storm. The new release window is 2022. The announcement also confirmed Life is Strange: True Colors is on schedule for a September 10, 2021 release, with its Wavelengths DLC due to appear shortly after launch on September 30, 2021.

Deck Nine Games’ announcement included an explanation for the delay. It cited the ongoing COVID-19 pandemic as the reason. It said the move is designed to make things easier on the development team.

Here is the full statement going over why Life is Strange Remastered Collection is delayed, which was shared originally on Twitter.

We have some important updates for you on our upcoming release dates.

We will be revealing a first look via a new trailer tomorrow!

For this reason, we have made the difficult decision to delay the release of the Life is Strange Remastered Collection for all platforms—PC, PlayStation, Xbox, Stadia, and Switch—until Early 2022.

We hope you understand.

Thank you for your patience and overwhelming support!

Life is Strange Remastered Collection will come to the Nintendo Switch, PS4, PS5, Xbox One, Xbox Series X, PC, and Stadia in 2022.