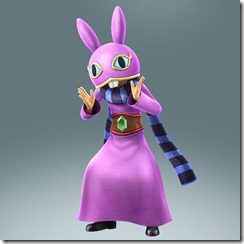 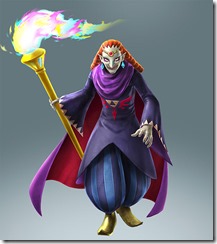 Koei Tecmo announced the last two characters to join Hyrule Warriors and Hyrule Warriors: Legends with Ravio and Yuga from The Legend of Zelda: A Link Between Worlds. 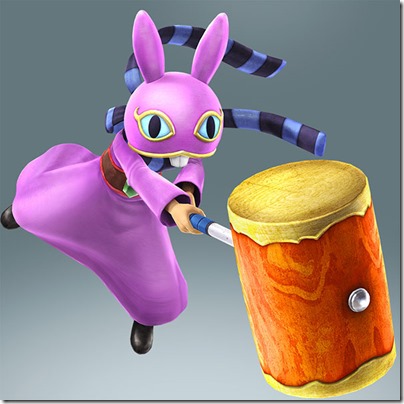 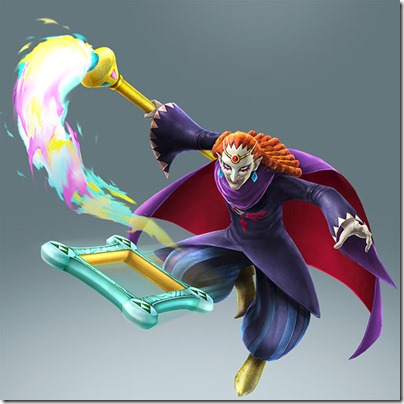 While Hyrule Warriors on Wii U will only feature the two characters from the “A Link Between Worlds Pack,” Hyrule Warriors: Legends will feature an additional Adventure Map, costumes, and Fairy costumes. 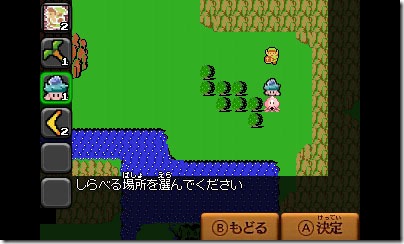 The new Adventure Map is “Lorule Map,” based on The Legend of Zelda: A Link Between Worlds. It features its own unique system, additional hearts, Gold Skulttulas, and high-ranked weapons for Ravio and Yuga. You’ll also get alternate costumes and new Fairy costumes here as well. 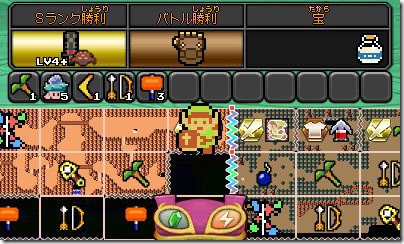 The Lorule Map also features “Element+ Weapons,” which are basically powerful weapons that have two elements, which comes in handy when taking on enemies using their weaknesses. 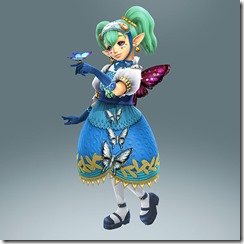 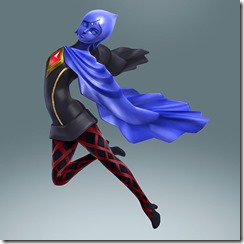 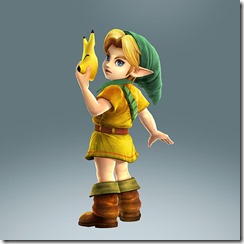 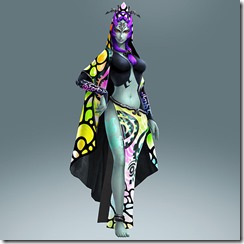 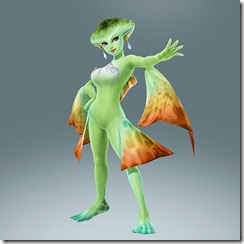 There are 17 new costumes, with 5 of them shown off in the above images. 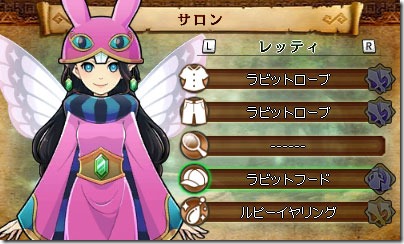 Along with 15 new Fairy Wear outfits.

Hyrule Warriors and Hyrule Warriors: Legends are currently available on Wii U and Nintendo 3DS, respectively. As for the new DLC, it’ll release in Japan and likely the rest of the world on October 31, 2016.