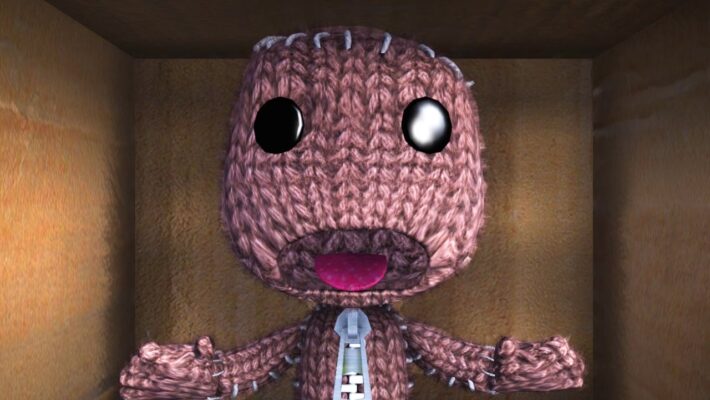 This comes after the LittleBigPlanet servers as a whole were shut down on May 24, 2021 following attacks by hackers and DDOS attacks. Prior to that, they were temporarily taken offline on March 12, 2021 to deal with similar situations.

First, we would like to apologize for the extended downtime of the LittleBigPlanet server and want to thank you all for your patience whilst we worked on this issue.

The good news is that we have just launched Game Update 1.27 and brought the LittleBigPlanet server (and all 10,000,000+ Community Levels!!) back online for PlayStation 4 users!

We have no doubt that this news will come as a big disappointment to a lot of you, ultimately this is the best way to protect the LittleBigPlanet community and to help ensure that our online environment remains safe.

Thank you for being a wonderful community and for your continued love and support of all things Sackboy.

The most recent LittleBigPlanet-adjacent release is Sackboy: A Big Adventure for the PS4 and PS5.