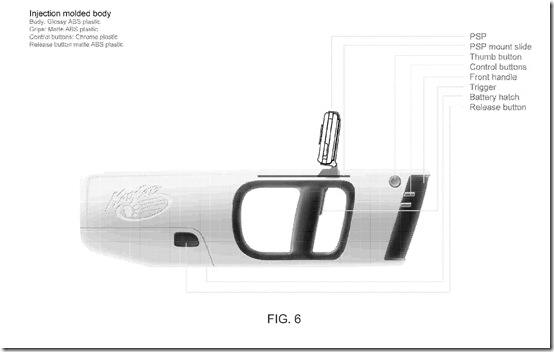 The PSP has lots of gizmos. A GPS unit, camera, possibly a remote control car too. This uncovered design for a motion detecting gun controller didn’t come from Sony. A picture from a patent scan shows third party accessory maker MadCatz was working the product, but their name isn’t on the registered US patent. Doesn’t matter too much since someone was developing a gun controller for the PSP.

Since the gun controller senses motion, sends wireless signals, and rumbles it needed a power source. The patent proposed it was going to be powered with 4 AA batteries or drain power energy from the PSP via the USB port.

Chances are the device is in the graveyard, but if it came out would you buy it? Sony or a third party developer could have made Silent Scope or a laser tag style game with the gun controller. 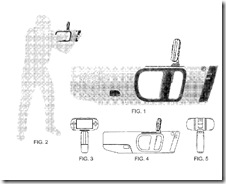 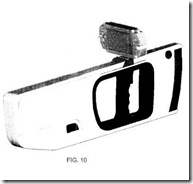