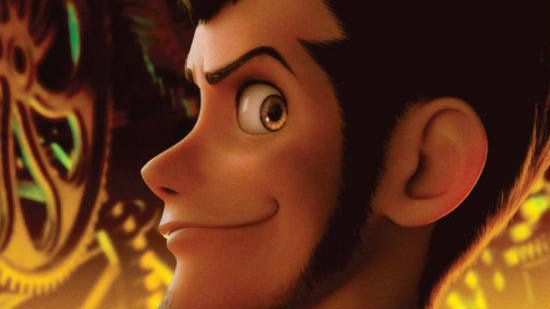 There will be opportunities to see Lupin III the First in theaters in the United States. There will be showings of both the dubbed and subtitled versions of the 3D CG movie in October 2020. Based on the GKids official site, it seems October 18, 2020 will be the day to see the dubbed version and October 21, 2020 is when the subtitled one will appear.

For those who might be concerned about going to a movie theater in the middle of a pandemic, there is an update on options to see it in homes as well. However, there is no specific date. GKids only said it will offer an alternative method to see Lupin III the First without heading to a theater in 2020.

There are also two new Lupin III the First English trailers. Both are about a minute and a half longer than the ones released earlier in September 2020. First, here’s the one with subtitles.