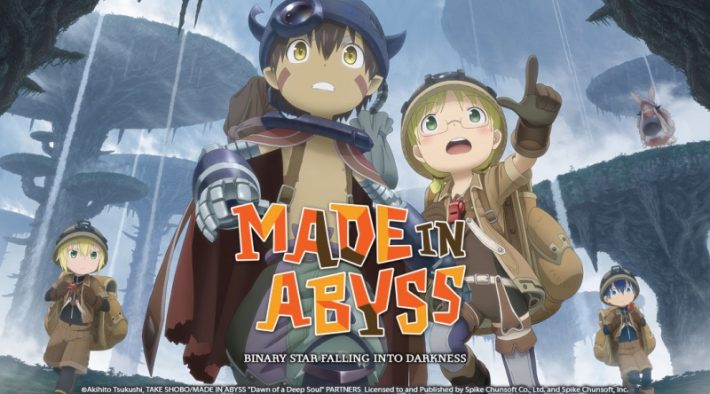 The action RPG based on Akihito Tsukushi’s Made in Abyss series has a release date. The English-language edition of Made in Abyss: Binary Star Falling into Darkness arrives on PlayStation 4, Nintendo Switch, and PC on September 2, 2022. The release date is for North America and Europe, and will be available on September 1, 2022 in Japan. Spike Chunsoft announced the game’s release window back in April 2022.

Alongside the announcement of Made in Abyss Binary Star‘s release date, Spike Chunsoft released some character art for the game’s protagonists, as well as a few more details about the game’s two playable modes.

Check out renders of Riko, Reg, Tiare, Dorothea, Raul, and the custom character for the “Deep in Abyss” mode, which is the original story included in Made in Abyss Binary Star upon its release date. 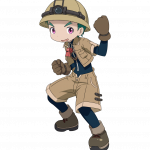 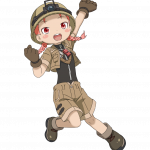 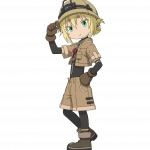 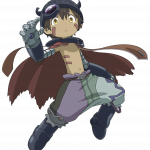 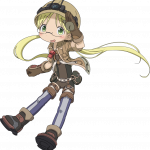 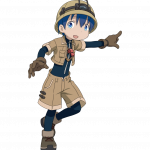 Binary Star Falling into Darkness will be the first video game adaptation of the series. Its first mode, “Hello Abyss,” is a recreation of the original story as laid out in the anime series. It begins in the same place as the anime, with Riko and Reg’s first meeting. The second, all-original mode, “Deep in Abyss,” stars the customizable player character, an unnamed Cave Raider. It opens many days after Riko and Reg depart on their journey to the Abyss. It’ll feature interactions with the story characters, and their voice casts will return to reprise their roles.

Upon its release date, Made in Abyss: Binary Star Falling into Darkness will also have a physical collector’s edition for players to purchase on PS4 and Switch. The collector’s edition includes a Cave-Raiding Notebook that contains pictures and information about primeval creatures, Relics, Whistles, and other features of the Abyss. It’ll include space for players to put their own notes in. A 24″x36″ cloth poster also shows off art from Kinema Citrus, the studio that produced the anime series.

Made in Abyss: Binary Star Falling into Darkness releases on PC, PS4, and Switch on September 2, 2022.