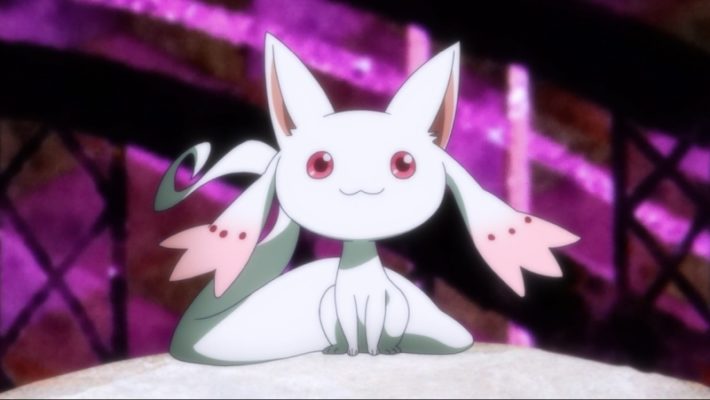 The day of the Magical Girls has passed, and the night of the Witches has begun. At least, it might feel that way if you’re playing Magia Record: Puella Magi Madoka Magica Side Story, the magical girl mobile game. The Magia Record English version will be shutting down on September 29, 2020, according to an announcement on the game’s official website.

The announcement thanked players for their support and noted the exact time of the shutdown: 11:59 PM PDT on September 29th, 2020. Magia Stones will still be purchasable until September 10, but can’t be refunded. No “carryover” for English account-holder who want to keep playing on the Japanese server was announced.

Magia Record exits the competitive world of mobile gacha games roughly fifteen months after its English-language debut in June 2019. The original Japanese version of the game launched in 2017. The game is a spin-off of Puella Magi Madoka Magica, a magical girl series animated by Studio SHAFT and written by Gen Urobuchi (Fate/Zero, Psycho-Pass). In its world, the city of Kamihama continues to be menaced by witches and magical girls oppose them. Iroha Tamaki became a magical girl to find a way to help her sister, who’s gone missing.

Magia Record also hosted many other magical girls, including characters from the original Puella Magi Madoka Magica cast. Players could acquire new magical girls by summoning them with premium currency, and the game operated on a gacha-style system that awarded new characters by semi-random chance.

The Magia Record: Puella Magi Madoka Magica Side Story English version will be available until September 29, 2020 on Android and Apple iOS devices.