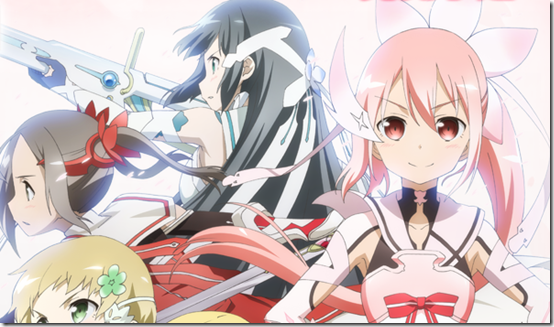 The light novel and manga series, Yuki Yuna wa Yusha de Aru, recently got a new anime and an upcoming visual novel coming up, and it’s also getting a PlayStation Vita game in the near future. The official website shares more on how it’ll play.

Yuki Yuna wa Yusha de Aru: Memories of the Sea of Trees’s story will revolve around Yuna and her friends such as Mimori, Fu, and others, as part of an action game and visual novel hybrid game for the PlayStation Vita.

The action part will depict the story of their fight against the evil monsters known as “Vertex,” who are out to destroy the Divine Tree. Different characters will fight alongside Yuna, and there will also be features from the anime as well.

As you go through the action part of the game, new story parts will unlock as you advance through the game’s original story. 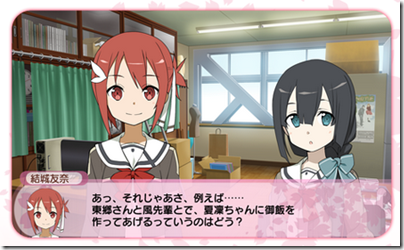 The story parts will show the fun everyday lives of the heroines, with up to 99 fully-voiced events that will be unique to the game.