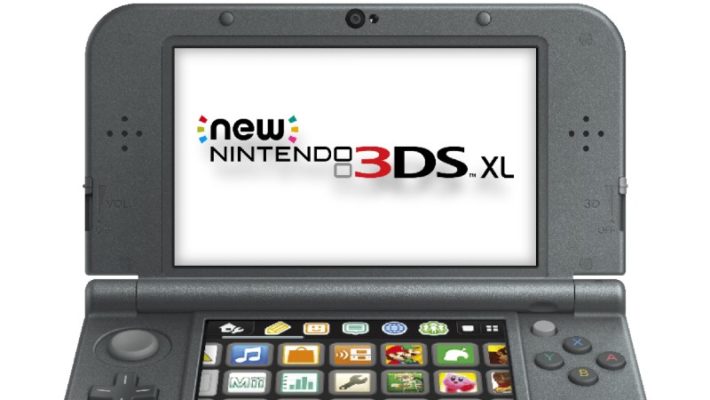 Nintendo’s woes continue, as the entire source code for the Nintendo 3DS’ operating system has now been leaked on 4chan, alongside the source code for Pokemon Diamond and Pearl. While no design documentation was leaked, as in the case of the Nintendo Wii leak earlier in 2020, it’s still a big deal considering that the Nintendo 3DS is still in production. Like last time, we’re not linking to any sources due to ethical reasons. [Thanks, Resetera!]

While nothing major of note has come out of the leak that could prove disastrous for Nintendo, it does show some documents that show that a Nvidia-powered Nintendo 3DS was in development at some point. As for the source code for Pokemon Diamond and Pearl, although the entire source code has been leaked, it seems that there are no beta Pokemon to be found, as it seems Game Freak had already shifted to designing the Pokemon before designing the sprites by this point.

Overall, it’s been a rough time for Nintendo security, from Nintendo 64 and Wii leaks, and now ones for the Nintendo 3DS. All of these leaks seem to originate from one big leak that happened a while back, while information is being released bit by bit onto 4chan every so often. The Wii leak seems to have been a separate issue.