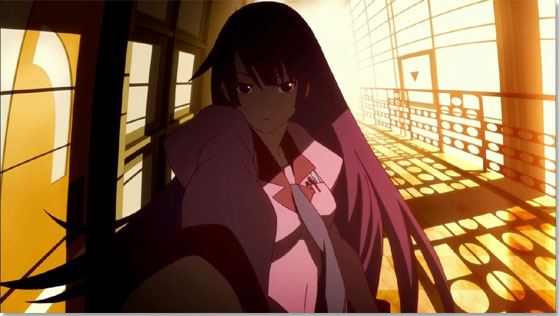 Among other guests at their booth at Anime Expo this year, MangaGamer have also enlisted the services of Watanabe Akio, animation director for Bakemonogatari and Saber Marionette J. The famed director will be at AX representing Front Wing, publishers of the Time Leap series. From MangaGamer’s press release:

And then, there are more announcements on the Circus front, who MG are rather close to.

This year, rino will also be joining us on behalf of CIRCUS! She’s performed many different themes for the Da Capo II series, one ending theme for School Days, as well as participated in performing the ending theme for Muv Luv Supplement and Suika, in addition to performing several anime themes under the name ‘CooRie’.

Joining us for the first time this year, is Takano Yuki, an artist who works with . Her works include the various Da Capo II games, the Princess Party series, CIRCUS’s latest game, RPG Academy, as well as la’cryma‘s Sora wo Tobu, Nanatsu-me no Mahou, and their upcoming fortissimo.