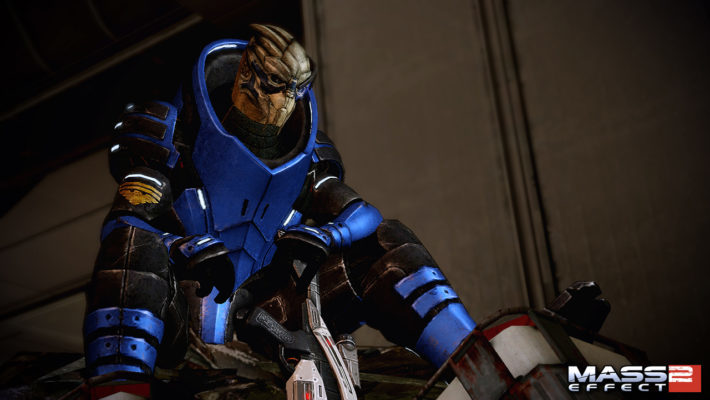 It’s a wild year, to be sure, but that isn’t going to stop N7 day. On October 30, 2020, Mark Meer, the voice of the male version of Commander Shepard, tweeted that he would be joining castmates and developers for an N7 Day event. He also said, “Stay tuned for the link!”

N7 day, named for the N7 rank achieved by Shepard in-game (also the namesake for the N7 armor), is Bioware’s yearly celebration of the Mass Effect franchise. It has been a tradition even when there weren’t new games to announce. There have only been four titles released in the main series since the first game debuted in 2007. Most of the other content has been in the form of spin-offs and other forms of media.

There have been rumors about a potential Mass Effect collection release. Last month, on September 12, 2020, a Mass Effect Trilogy listing appeared on a store called Gaming Replay. It was quickly taken down, but the preliminary box art stated that the game would have a PEGI 16 rating, which isn’t consistent with the rating of the original trilogy. It also suggested the games would release in October 2020, which is a window that is now closing.

N7 Day is celebrated each year on November 7. The event Meer is referring to will begin at 11am PT. Other voice actors mentioned in the tweet include Jennifer Hale, Courtenary Taylor, Steve Blum, and Kimberly Brooks.

Editor’s Note: Accidentally credited Shepard’s N7 armor as the namesake for N7 day rather than his rank. The article has been updated to include this information.