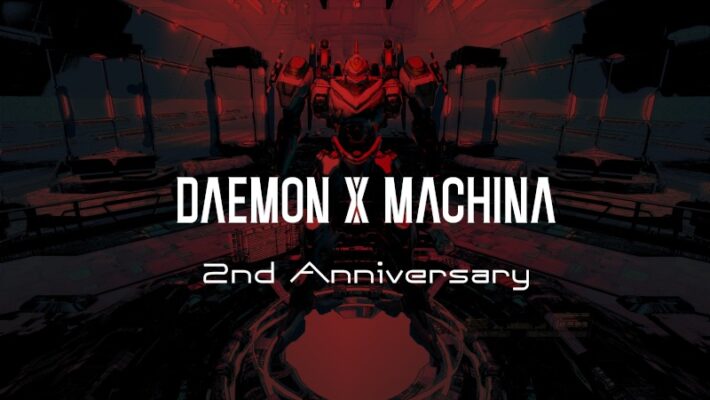 Marvelous First Studio’s Kenichiro Tsukuda announced that his team is working on a sequel to Daemon X Machina. The former Armored Core series producer made the revelation at the Daemon X Machina 2nd Anniversary live stream.

Tsukuda also mentioned that his team is motivated in working on the Daemon X Machina sequel, but the development will take some time. He added that the new game’s content may be different as he adds more staff members to the team.

In the second anniversary stream, Kenichiro Tsukuda and director Ken Awata held live multiplayer sessions with the audience while casually talking about the game’s background settings. Tsukuda made the sequel announcement around the 1:05:30 mark. He also revealed that the development team 3D-printed a number of Radiant Gleam model kits. Marvelous will hand five of them to five lucky winners in a Japan-exclusive sweepstake.

In December 2020, Marvelous First Studio opened recruitments for new staff members. The studio is working on multiple new projects for the global market on the latest consoles, such as the PS5 and Xbox Series X. The projects under development include action games and a new RPG.

Daemon X Machina is currently available on the Nintendo Switch and PC via Steam. Players can carry over their save data to both platforms with the Cross-Save feature.