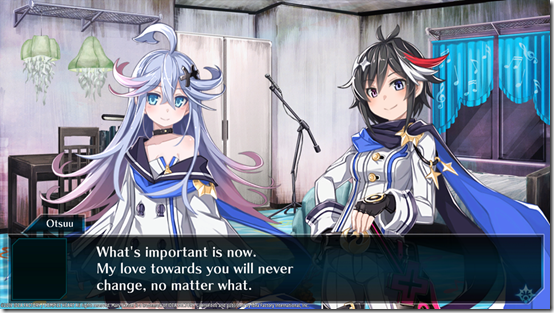 One region won’t be seeing the Mary Skelter 2 Nintendo Switch port. Idea Factory International confirmed that the game will not be appearing in Australia. When asked about a release in Australia and New Zealand by a fan, the company confirmed it was refused classification by the Australian Classification Board.

Here is the tweet where Idea Factory International explained what is going on.

Hi there! Unfortunately we cannot release in Australia because the age rating was not accepted :(

In other countries, it has received Cero D, Mature, and Pegi-18 ratings, all suggesting it is only appropriate for players ages 17 or 18 years old.

One of the mechanics in the Mary Skelter games involves the blood of enemies getting on the Blood Maiden warriors fighting their way through the sentient Jail. If enough Blood Splatter gets on a warrior, they will enter Massacre Mode, where they are stronger than usual, or could activate a Blood Soul Skill. However, they could also enter Blood Skelter Mode, due to the corruption, and completely change into a more scandalous appearance and turn into an uncontrollable berserker who will attack friends and foes. When you are in the hub area, a touching minigame involving Purging Corruption has players cleaning off characters’ bodies to give them stat boosts and temporarily drop the chances of entering Blood Skelter.

Mary Skelter 2 is available for the Nintendo Switch in Europe, Japan, and North America.