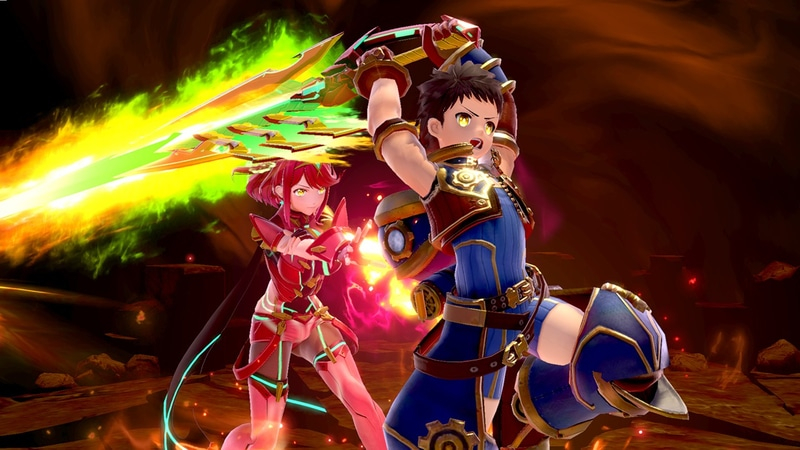 Masahiro Sakurai published a new personal column in the latest issue of Famitsu. Following the addition of Xenoblade Chronicles 2‘s Pyra and Mythra in Super Smash Bros. Ultimate, Sakurai explained the decision to make the two heroines the main fighter in Smash Ultimate, instead of the game’s protagonist Rex. Excerpts from the column have been made available online. [Thanks, Ryokutya2089.]

According to Sakurai’s column, the development team initially considered having Rex and Pyra appear together in Smash Ultimate, just like the original game. However, as each character has different movements, it would overburden the game’s processing capability. The team then opted to instead feature Pyra on her own, who can also transform to Mythra at any time.

Here are some of the highlights from Masahiro Sakurai’s latest column: