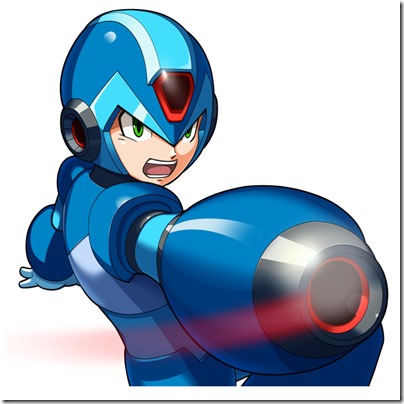 Back in 2015, it was revealed that 20th Century Fox and Chernin Entertainment were working on a Mega Man movie. The movie is still very much in the works, with Henry Joost and Ariel Schulman in final negotiations to write and direct the movie, says The Hollywood Reporter.

Joost and Schulman’s previous works include Nerve, Paranormal Activity 3 and 4, as well as the Catfish documentary and TV show. As of now, no other details about the Mega Man film have been revealed.