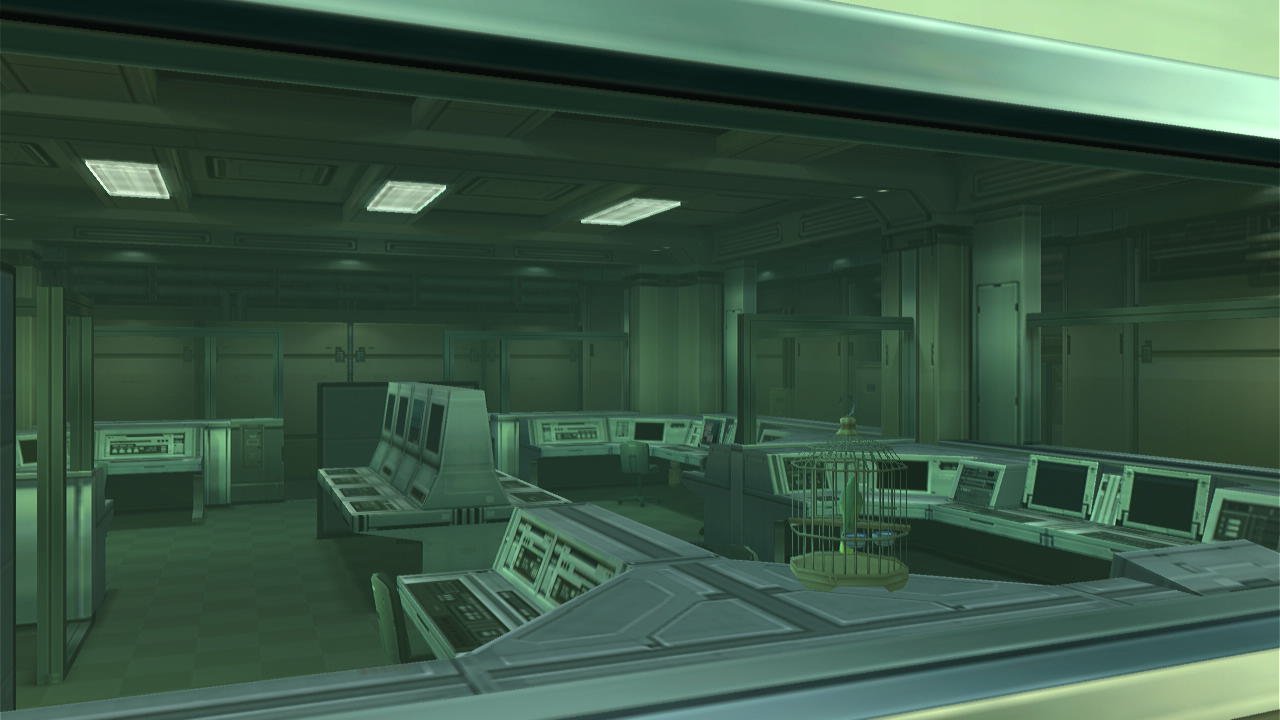 There could be a new Metal Gear announcement on the way, as the official Twitter account for the game responded to a suspicious tweet from an account sharing a Metal Gear Solid 2: Sons of Liberty image suggesting, “…we have visitors coming next week”

Here is the full message. The official account is replying to a “Tom Olsen,” who shared an image from the Computer Room in Metal Gear Solid 2: Sons of Liberty. The image shared even has the bird cage for Emma Emmerich’s pet parrot.

Tom, we talked about this.

Please check your Codec each morning for meeting updates and evacuations in-case of PMC incursions.

And we have visitors coming next week, so finish cleaning the vents and make sure the flags are all hung properly, but do not touch the C4 this time. https://t.co/u9C6yrONil

The “Tom Olsen” Twitter account began tweeting on April 8, 2021 and only follows the accounts for Metal Gear, Hideo Kojima, Konami, and the New York Mets. The first image showed Big Shell, a key location from Metal Gear Solid 2: Sons of Liberty. He went on to show images of the dining hall, some lockers, and Strut F.

Every morning, we have to log in at the security office and enter our personal info. It’s kind of a hassle. Good news though, it’ll be my birthday soon! pic.twitter.com/wJswL46O2T

Most recently, a suspicious video ended up being shared.

Leaving a bit late today so that I could set up my DSLR and record some footage of the sunset before heading back to the city. It’s such an amazing view.