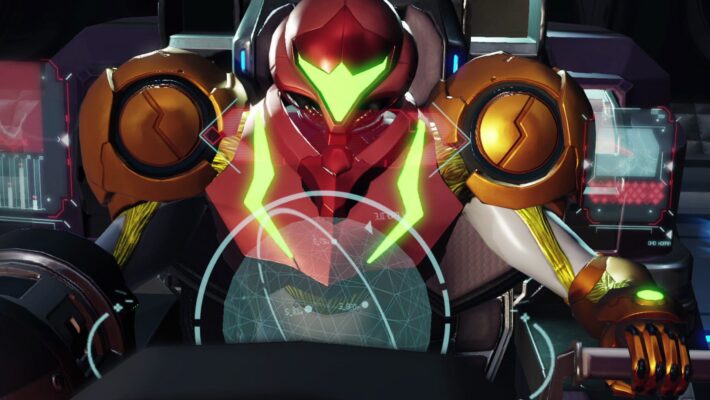 Nintendo released another Metroid Dread Report, this time focusing on Planet ZDR and the different enemies people will encounter there. Different spots were discussed, as well as the various opponents living in each biosphere. As usual, some of the details might count as spoilers for people who want to go in “fresh.”

Editor’s Note: There will be Metroid Dread spoilers for different sections people will visit and enemies they will face on Planet ZDR. 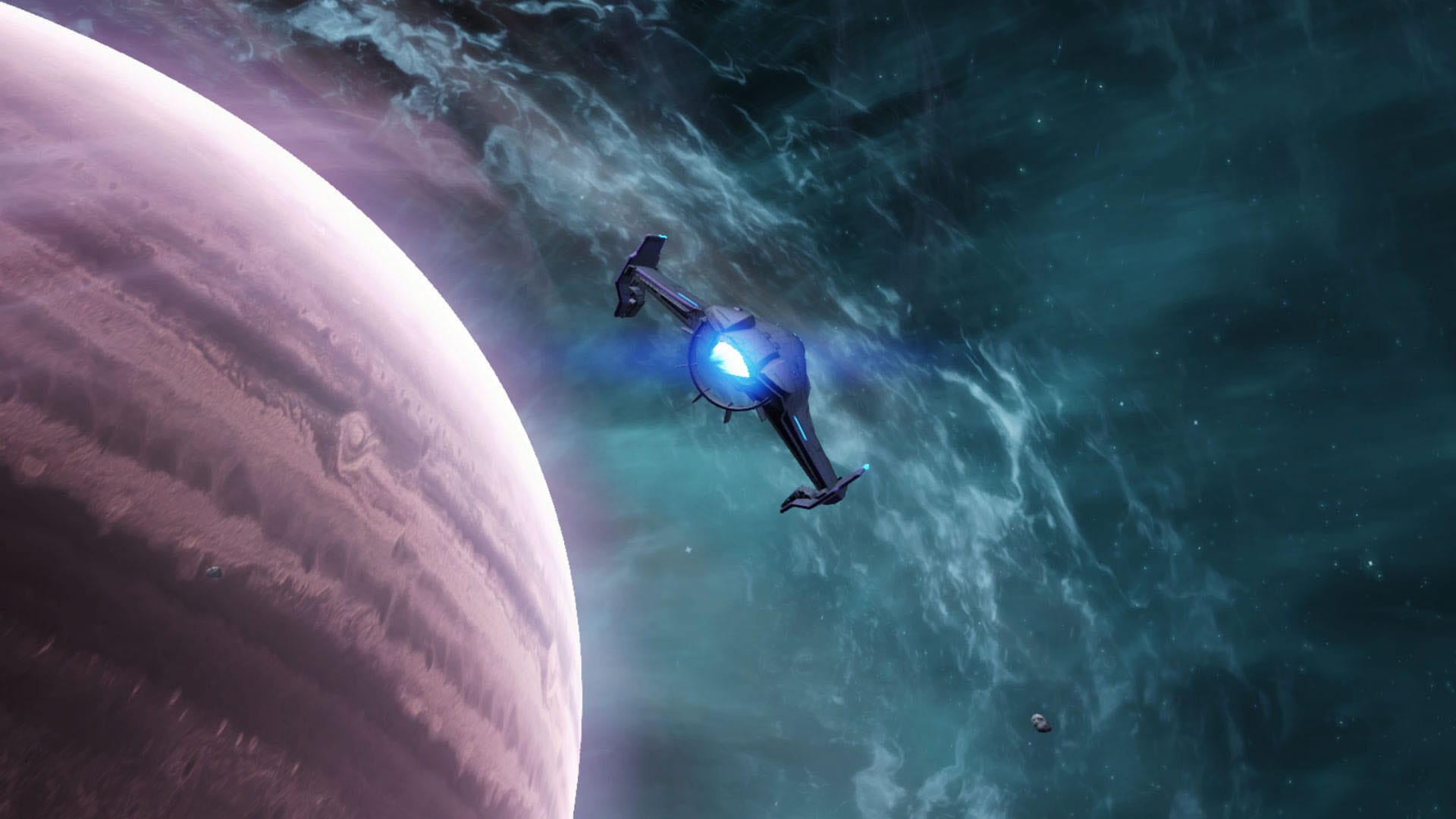 The Metroid Dread Planet ZDR discussion begins with Artaria, where Samus lands. This is a cave-like area with Chozo remnants and magma. It is also home to the Klaida, Muzby, and Ply enemies. Klaida won’t directly attack and will be easy to defeat. However, Muzby and Ply are hostile. The former has thick skin and the latter is small and flying. 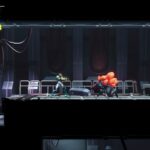 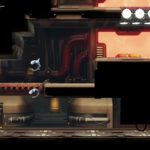 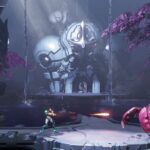 The underwater section of Planet ZDR in Metroid Dread is called Burenia. Some of the enemies here seem both casual and hostile. Nintendo noted the Batalloon will only attack if Samus attacks first. The Dizzean are jellyfish-like and attack in a group if you let them. The Slaaga looks like a bug and shoots acid. 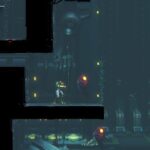 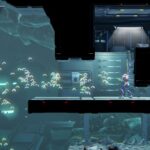 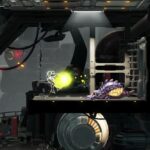 Cataris is filled with even more magma, as it is the central system that powers everything on Planet ZDR. As such, some of the Metroid Dread enemies there also share those traits. The Autclast robot can cause fire to shoot out when it jumps and lands. The Obsydomithon charges up and shoots fire. The Vulkran is small, crawls everywhere, and shoots out magma. 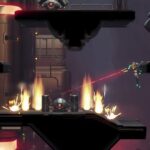 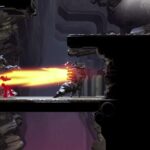 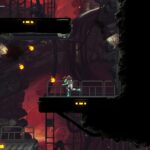 Dairon is an area that acted as a Chozo lab. As such, many of the enemies you’ll see there are artificial and robotic. The Armadigger is a larger enemy that will try to run and slam into you. The Autsharps, as the “sharp” suggests, will be shot out and constantly spin blades around themselves. The Autsniper sits on a surface and shoots out lasers. 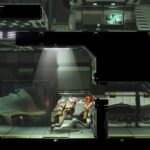 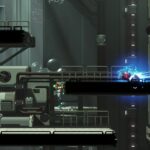 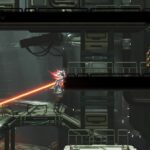 Ferenia was described by Nintendo as a “Chozo sanctuary.” No enemies or inhabitants of the area were specified. However, the shared screenshots show off things people from that race left behind. 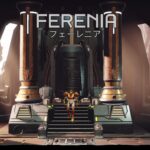 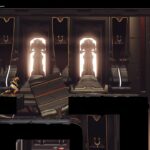 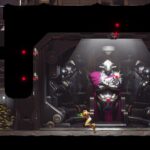 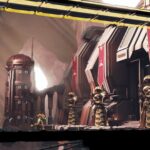 Ghavoran is the forested area filled with bug-like creatures. Some are peaceful, like the Hecathon that will only attack if someone attacks it first. The swift, flying Quetzoa and crawling, biting Vampa also both live there. 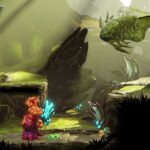 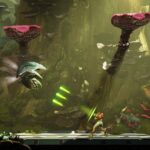 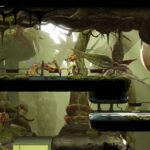 Metroid Dread will come to the Nintendo Switch on October 8, 2021. There will also be amiibo of Samus and an E.M.M.I.