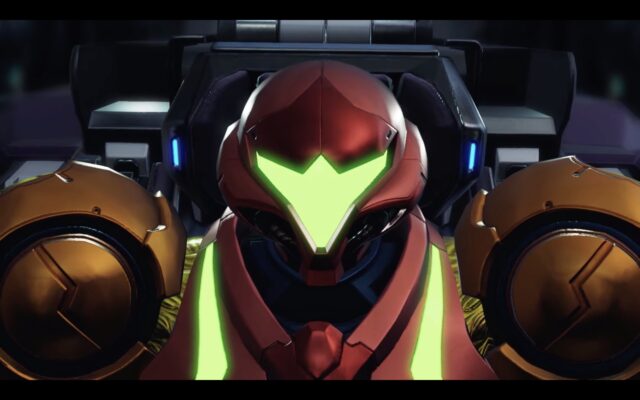 There’s a new Metroid Dread trailer, and this time it’s talking about the X Parasite. After the Federation’s Extraplanetary Multiform Mobile Identifiers went to investigate, communication cut off. It’s now Samus’ latest mission to find out if the supposedly extinct “mimic” is really gone and what happened to the E.M.M.I. in Metroid Dread. Which, as people will know from the early announcements and trailers, isn’t good.

If the X Parasite sounds familiar, it’s because the organism isn’t new to Metroid Dread. It came up during multiple installments and is the reason Metroids exist. And in Metroid Fusion, Samus is infected by it and the point of the game is to deal with the organism once and for all.

In addition to the new trailer, Nintendo shared more details about Samus’ abilities. Her arm cannon will be able to use Beam Attacks and Missiles to deal with opponents. Her Morph Ball ability will return. She’ll also be able to counter enemies, with a Dash Counter as another option. And in past updates, the company talked about Aeion Abilities to do things like enable a Phantom Cloak.

Metroid Dread will come to the Nintendo Switch on October 8, 2021. There will also be amiibo of Samus and E.M.M.I.