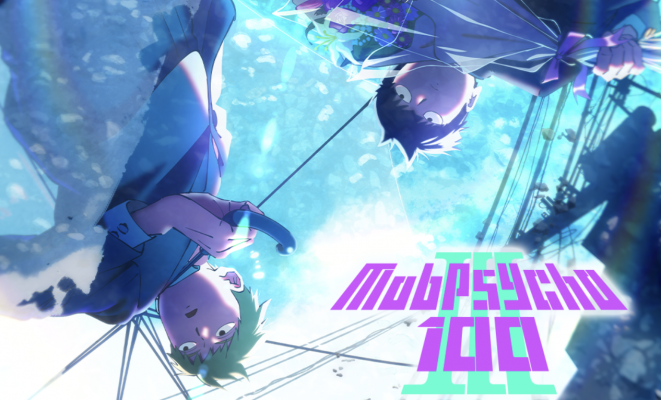 When Mob Psycho 100 season 3 appears, Crunchyroll will offer it. The streaming service announced it will air the next season of the anime adaptation. It confirmed a release window too. It will appear in October 2022. That’s also when it is due to debut in Japan.

In addition to the release window, Crunchyroll offered an idea of regions in which it will be accessible. However, it didn’t note which dubs could potentially be available after season 3 of the Mob Psycho 100 anime launches.

Here’s the full list of places in which people will be able to view it.

In the meantime, people can start catching up with past episodes of Mob Psycho 100. Crunchyroll already offers season 1, 2, and the Reigen The Miraculous Unknown Psychic OVA. All of them are available in English with subtitles or dubbed. English, German, Portuguese, and Spanish dubs are available.

Mob Psycho 100 season 3 will appear on Crunchyroll in October 2022. That is also when the season will appear in Japan.