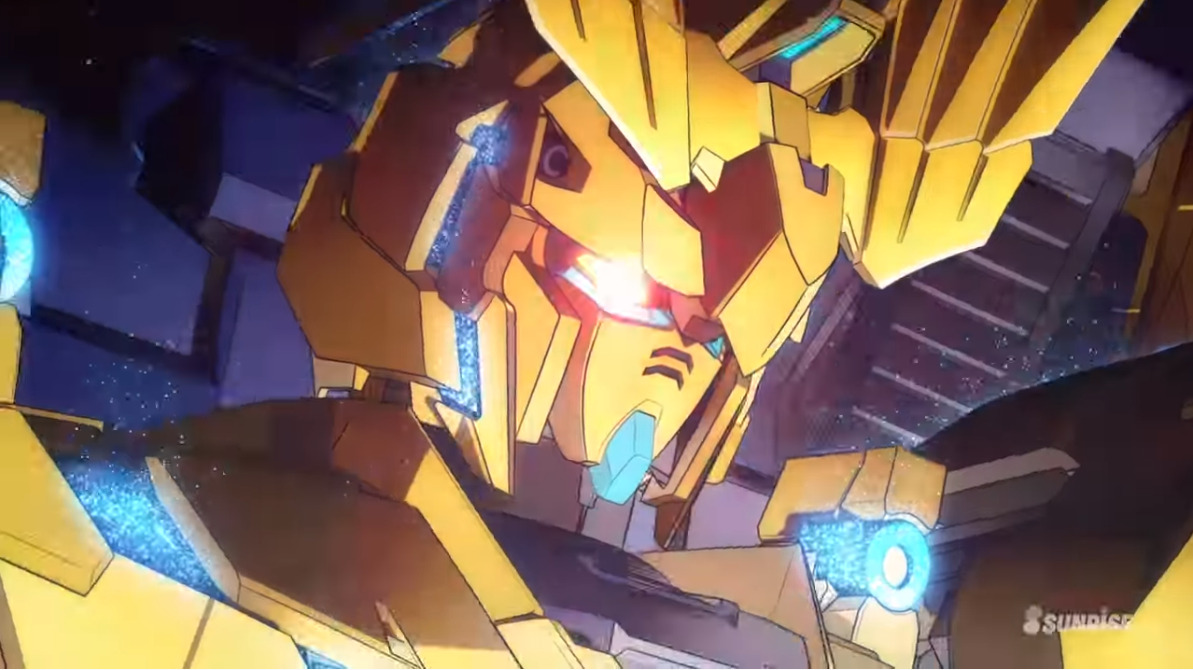 Mobile Suit Gundam Narrative is now available to view on Youtube, courtesy of Sunrise. The movie is available with both an English dub or English subs with Japanese audio, depending on what you prefer.

The 1.5 hour movie debuted in November 2018 in Japan, then later got a one night showing in the USA in February 2019. The movie is based off the eleventh Mobile Suit Gundam Unicorn novel and takes place two years after the Laplace incident shown in the OVA series. The third unit in the RX-0 Gundam series, Phenex, has disappeared, despite both Unicorn and Banshee having been supposedly dismantled. This triggers the Earth Federation to begin an operation named “Phoenix Hunt” to find the missing mobile suit, with Zeon also secretly beginning an operation to do the same. At the center of the movie is RX-9 Gundam Narrative, a new suit developed by Luio & Co.

Gundam Narrative is one of Sunrise’s projects to celebrate the Gundam series’ 40th anniversary. Apart from Gundam Narrative, Gundam Reconguista in G is getting a 5-part movie compilation. The short story series Mobile Suit Gundam: Hathaway’s Flash is also getting a 3-part film adaptation, with the first one releasing this year.

Here’s the subbed version of Gundam Narrative below: