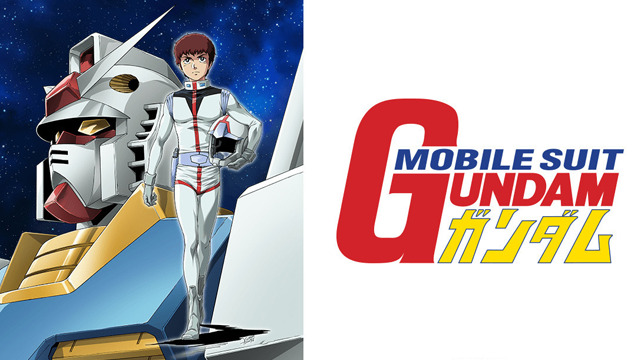 The original Mobile Suit Gundam is now available to stream through the anime streaming service Crunchyroll. Both the English and Japanese dub are available, with the series coming to select regions. This includes North America and Europe, with Africa, Oceania, the Middle East, CIS, and both Central and South America included in that list. [Thanks, Crunchyroll!]

Mobile Suit Gundam, the original title, is a total of forty-two episodes long. The anime originally aired in Japan in 1979 to critical acclaim. The series has since gone on to create more than a handful of various spin-off series and films, all featuring iconic mobile suits. Other Mobile Suit Gundam series currently available to watch through Crunchyroll include Mobile Suit Gundam Wing and Mobile Fighter G Gundam. However, these are also available in select regions.