Monster Crown (formerly called Crowns) aims to make monster breeding into a complex affair, having the new creature inherit physical characteristics and attack abilities from both parents. In doing this over and over again with continual new generations of creatures, its developers want to have players creating truly unique monsters that are completely different from their ancestors. 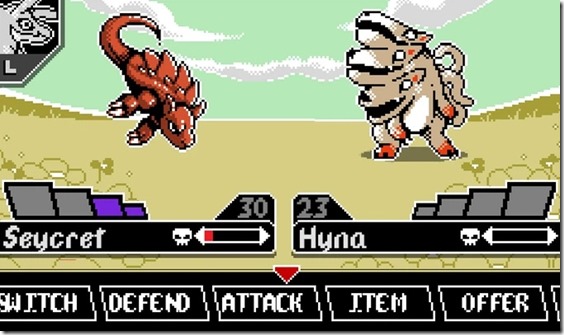 Crown Island had previously been rules by the cruel Philosopher Kings, but in time, they were overthrown. Like most great evil, they are due to return, though, and players can only stop them with their own powerful monsters, defeating them just as they had before. However, a player so powerful they can defeat the Philosopher Kings again might just have the strength to rule the world themselves, though, given the choice.

Monster Crown wants players to overthrow evil with a monster they truly created themselves, though. Its developers, who had felt some disappointment at previous monster breeding titles, now look to make breeding a creative experience. According to the developers, all new crossbreeds will posses traits from the parents, including a mixture of physical appearances, colors, moves, stats, and types, and these can be done in any combination. The player can concoct whichever monster they can imagine, doing this from generation to generation in order to create wildly unique beasts to defeat evil with. 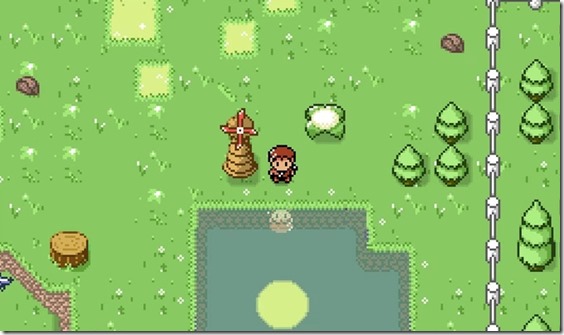 As players create their own monsters through combining over two hundred types of beast, they can then fight with them or trade them through Monster Crown’s online play, or just tackle the story mode with them.

Monster Crown’s developers are currently seeking funding on Kickstarter. The Crowns Frostbite demo is currently available from the developer’s site.