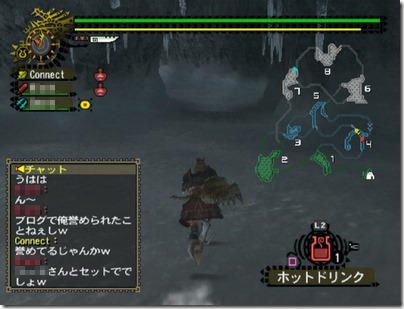 In an internally conducted interview at Capcom, Monster Hunter series director Kaname Fujioka recently touched upon different aspects of the franchise, its growth in Japan, its Western audience, and how it has evolved over the years. In one of the questions, Fujioka is asked which Monster Hunter left the biggest impression on him.

“When we developed this game, we were eager to introduce all the elements we personally wanted in the previous version, Monster Hunter,” Fujioka says. “As a result, it incorporated too many elements. It is an impressive game in the series for many users as well. But as we tried to introduce so many elements, development took up almost all of the time available for the project, and we did not have enough time left for testing and making adjustments.”

Fujioka adds, “Users pointed out this problem after the release, and I realized that enthusiasm alone was not enough to develop games. I think the lessons we learned from this are reflected in the subsequent games in the series.”

User feedback is now more complex to glean than ever, Fujioka says later in the interview. Some people make claims that certain Monster Hunter games are too easy, while others claim that they’re too difficult. One of the goals of the “G” (Ultimate) titles, is to be able to incorporate user feedback and improve upon the base game. 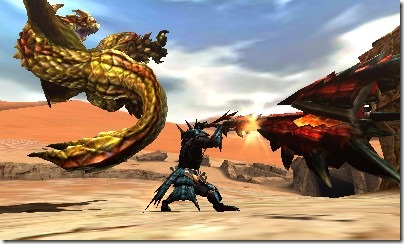 “We want to use what we learn from the feedback, but it is often difficult to do so in numbered titles that are designed from scratch,” Fujioka says. “That is why we have developed the ‘G’ series, to satisfy almost all user expectations.”

Regarding expanding the franchise in the West, Fujioka says some people claim that Monster Hunter can never truly gain popularity in Western markets due to cultural differences, but that he tries to ignore this as he believes the fun of Monster Hunter is a universal concept that can overcome cultural boundaries in time.

“I’ve heard that, but I try not to pay too much mind to it,” Fujioka shares. “In fact, Monster Hunter 3 Ultimate, which was released globally for Wii U and Nintendo 3DS, has been popular, and sales are steadily increasing. Cultural differences can be difficult to overcome, but I believe that fun is a universal concept that goes beyond such boundaries. So what is important is stimulating interest and broadening our user base.”