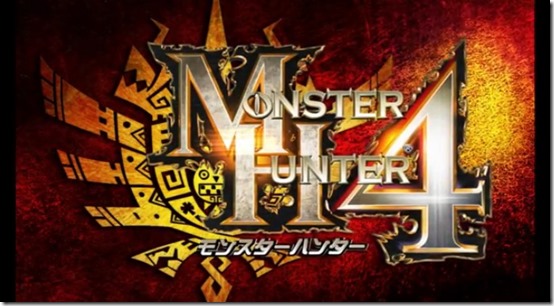 In our earlier report, we took a closer look at Monster Hunter 4 cover monster, Goa Magara. Well, now you can get an even closer look at him in action, along with several other new and old monsters, in the game’s latest hunting packed trailer.

The trailer starts with a nice look at Barubare village and some of the first monsters that were introduced for Monster Hunter 4. About halfway through the trailer, Goa Magara is seen dashing and shooting dark breath attacks towards the helpless Hunter. Next up, is the Genel Sertas, a fearsome scorpion-type monster, who consumes its own friendly insects as a way to gain stamina.

Just in case you’ve missed Rathalos and Zinogre, they also make a brief appearance, just to remind us that Goa Magara isn’t the only tough monster around. 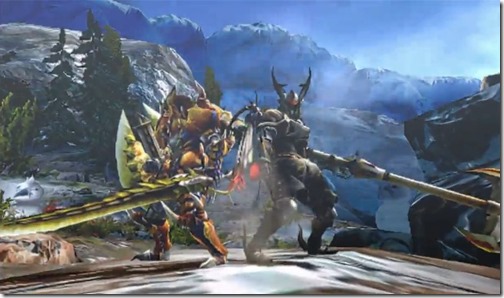 Finally, while Monster Hunter 4 will have dozens of intimidating monsters, the trailer also gives us a look at plenty of dazzling armor sets and weapons that show us why they’re all worth the hunt.