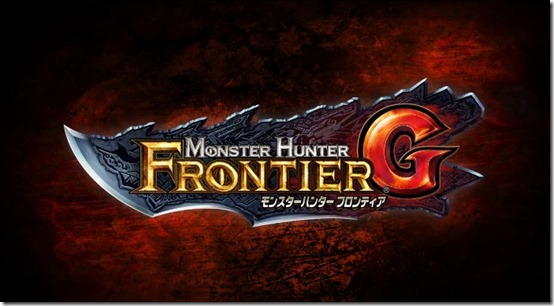 Yesterday, Capcom showed off several new Monster Hunter spin-off titles during their Capcom Network Games Conference for PC and smartphone devices. In the midst of all the new titles, they also shared a closer look at the recently revealed Monster Hunter Frontier G for the Wii U, including some new GamePad features, reported by 4Gamer. 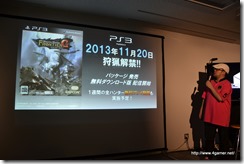 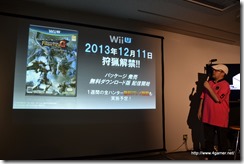 Monster Hunter Frontier G will be coming out for both PlayStation 3 and Wii U, but it will have additional features on Nintendo’s console, thanks to its support for the Wii U Game Pad, which will allow you to play it similar to its handheld counterpart we’ve all grown to love. 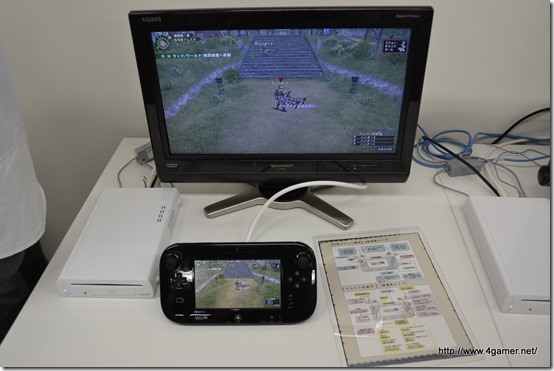 The above image shows a look at the GamePad screen and television showing the same footage. Additionally, while you can play with the Wii U Pro controller, the GamePad has a convenient on-screen chat feature, which can be accessed by pressing the ZL and ZR buttons simultaneously. 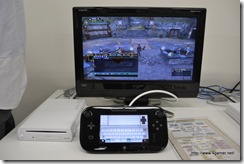 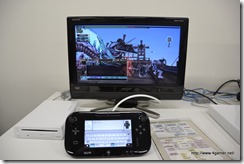 While using the GamePad’s chat screen, it will cover up the entire display, so this is when you’ll need to look up at the TV screen to make sure you don’t get caught off guard by any raging monsters looking to interrupt your conversation.

According to the 4Gamer report, Capcom’s staff members confirmed that both PlayStation 3 and Wii U versions also will support keyboards for chatting purposes.

Capcom also showcased a new trailer for the game, which you can check out here, if you missed it.

Monster Hunter Frontier G will go for 6,090 at shops, but can also be downloaded for free on Wii U and PlayStation 3. There will also be additional monthly fees of 1,400 yen required to play the game.