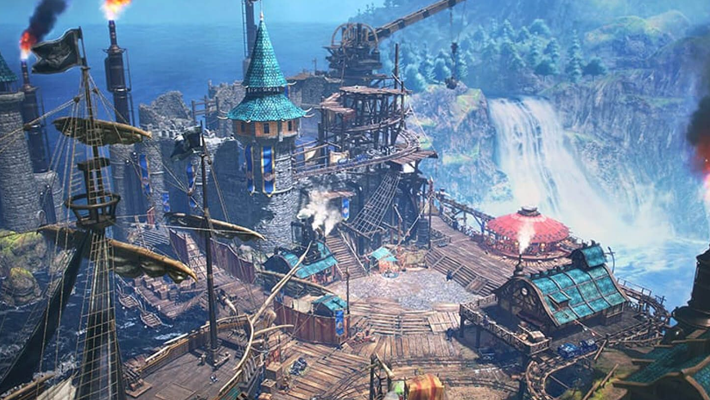 Monster Hunter Rise Sunbreak will not have Village Quests. Monster Hunter Rise Sunbreak Director Yoshitake Suzuki expanded on this in an interview with Famitsu, stating that the expansion will only have Master Rank quests. He also elaborated on the reason for creating Follower Quests, which was to create a better single-player experience for those who prefer to engage in hunts without other players. [Thanks, Famitsu!]

Suzuki elaborates on the lack of Village Quests in Monster Hunter Rise Sunbreak by pointing out the design for Elgado, the new player hub that will appear in the expansion. In their place, Master Rank quests will function similarly to Hub Quests. For these quests, players can engage in co-op or take on these hunts solo if they prefer. This is different from Village Quests, which could only be done alone.

Regarding Follower Quests, Suzuki states that while multiplayer is one of the most popular features in Monster Hunter, they wanted to accommodate those who are more used to single-player games.

In Monster Hunter, one of the biggest parts of the appeal is multiplayer. However, we do have players that mostly play single-player games, so we wanted to meet that need and created Rampage Quests in Monster Hunter Rise, which allowed characters from Kamura Village to help the player character. We thought that if players could take on hunts with unique characters, it would create a more enjoyable experience. For these reasons, we decided to create Follower Quests.