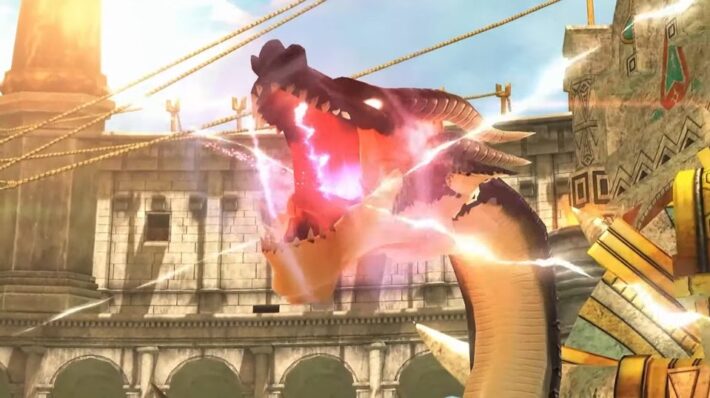 Capcom revealed the Monster Hunter Stories 2: Wings of Ruin October 2021 mystery monster during its TGS 2021 presentation. Fatalis is on the way. Specifically, on October 21, 2021, the Fatalis (High Difficulty) co-op exclusive monster quest will appear as a free update.

As for the Monster Hunter Stories 2 quest, the presentation offered a hint as to its difficulty. People will have to “slay Fatalis in a limited number of turns.” If you don’t, you will fail the quest.

Here’s a brief video showing all of the free Monster Hunter Stories 2 updates coming in the near future, including the Fatalis fight. It also mentioned Silver Rathalos and Gold Rathian will appear as new Monsties on October 28, 2021.