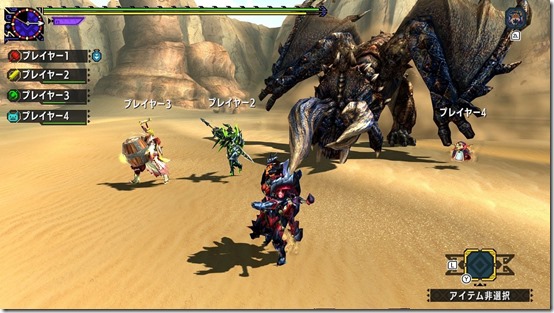 We recently saw how Monster Hunter XX Nintendo Switch Ver. debuted in this week’s sales column with 84,277 units sold. That’s wouldn’t be that bad for most other titles, but for the Monster Hunter series it is one of its weakest starts in recent history.

Monster Hunter XX Nintendo Switch Ver. launched in Japan on August 25, and it fell short of sales expectations with a sell-through of just 48.95% from its initial shipment, according to Japanese sales tracker Media Create.

In comparison to another handheld-to-console Monster Hunter  port, back in December 2012 Monster Hunter 3 Ultimate released in Japan for Wii U, almost exactly one year after its 3DS release, and it sold 106,388 units in its debut with a sell-through rate of 69.82%.

It’s worth noting that Monster Hunter 3 Ultimate’s HD port released a year after the base title, and it was also a launch title for Wii U in Japan. Monster Hunter XX’s Switch version came out less than 6 months after the 3DS version. In conclusion, we can agree that Monster Hunter XX Switch Ver. doesn’t exactly offer any new content so its low sales aren’t that surprising for a port of a game that recently released. Media Create suggests that a portion of the fans are likely taking a wait-and-see attitude with Monster Hunter: World  releasing early next year.