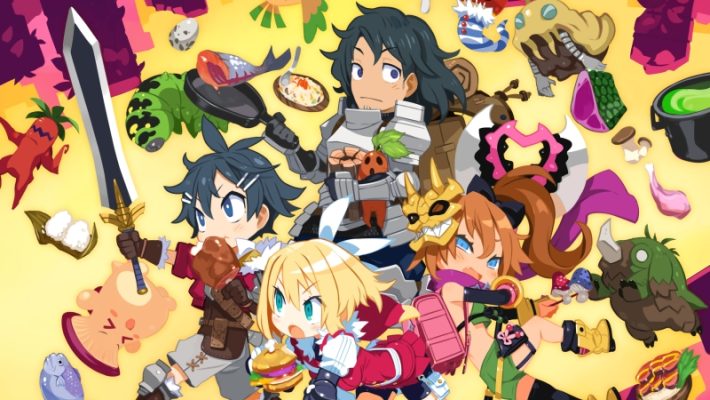 NIS America’s NISA Showcase 2022 event brought with it several new game announcements. One was a game that Nippon Ichi Software, NISA’s Japanese parent, first revealed back during the 2021 Tokyo Game Show: Shikabanegurai no Boukenmeshi. Now, it’s being localized for the overseas market as Monster Menu: The Scavenger’s Cookbook. It’ll arrive on Switch, PS4, and PS5 in Spring 2023.

Billed as “an all-you-can-eat survival adventure”, Monster Menu: The Scavenger’s Cookbook is a strategy RPG with a focus on cooking-based mechanics. The story premise is simple: A party of adventurers is trapped inside a deep dungeon, bereft of supplies. Desperate, they decide to eat monsters to survive and thrive in a hostile ecosystem. Players will need to master tactical combat, dungeon-crawling exploration, and cooking to make the most of every run. Cooked dishes can boost party members’ stats, damage monsters in combat, and even improve the item drops from enemies. Players will also be able to create their own team of four party members, with customization options for race, class, appearance, voice, and pose.

The game features art and character designs by Disgaea artist Takehito Harada. You can check out some samples and screenshots in the gallery. 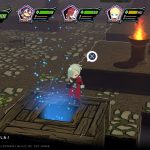 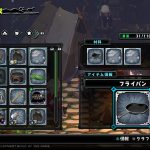 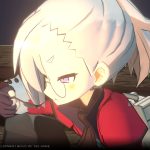 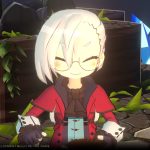 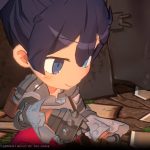 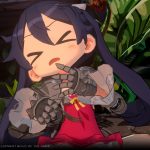 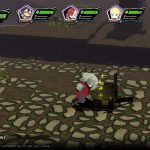 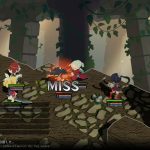 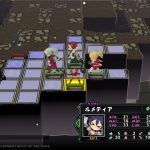 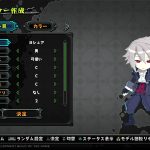 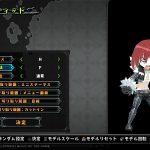 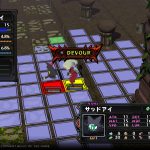 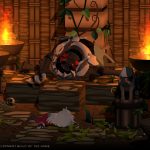 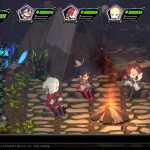 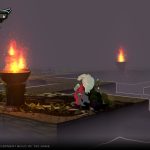 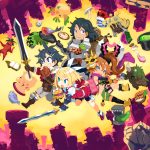 Monster Menu: The Scavenger’s Cookbook releases on the Nintendo Switch, PS4, and PS5 in Spring 2023. In Japan, it’s available now as Shikabanegurai no Boukenmeshi.