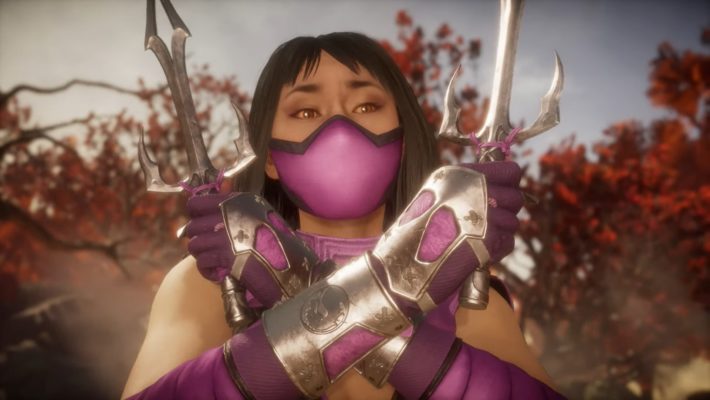 One of the most anticipated Mortal Kombat 11 characters, Mileena, is about to make her debut. (You know, even after Ed Boon joked she would never see her in a game again.) While we initially saw some images and heard her voice actress speak, now we can check out four of the Mortal Kombat 11 Mileena costumes and see her moveset.

First, Mileena’s gameplay trailer is over two minutes long. It features a rather appropriate match up against her sister, Kitana. There’s even a look at a unique conversation that happens at the start of a match when the two “sisters” fight one another. As you might expect from someone who’s half Tarkatan, things get very bloody quite quickly.

The PlayStation Blogwent a bit further with some Mortal Kombat 11 Mileena costume reveals. You can see her Beauty of the Beast, Dangerous Allure, Malign Presence, and True Kahunum outfits.

Mileena Beauty of the Beast costume 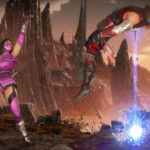 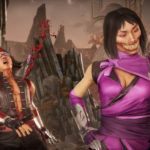 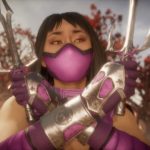