Idea Factory has been getting a lot of attention due to its forthcoming action game I Will Protect You, the flagship title for its new Otomate Forte line of games.

Ore ga Omae o Mamoru (I Will Protect You) didn’t begin life as an Otomate game. Initially, it was as Steven Hutchins Associate Producer at Idea Factory explains, “a straight up action dungeon style RPG and not targeted towards girls at all.” Later on it was molded into the new Otomate Forte brand. Vingt et un Systems is responsible largely for the programming while Idea Factory and their female staff members are working to make it a game they’d want to play.

You’ll be able to learn much more about Otomate Forte and I Will Protect You in a forthcoming interview that will be appearing very soon on Siliconera. Until then, enjoy some screens and character art. 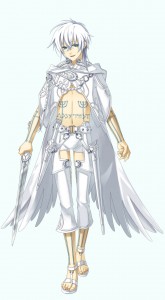 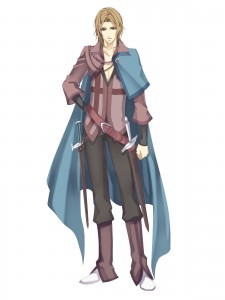