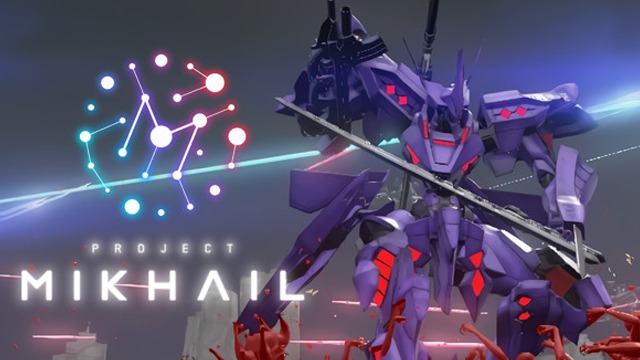 In the video, Hamanaga shares that while development is progressing, the title is currently not ready for a full release. Additionally, he states that releasing the title in early access for PC will help development potentially progress faster. This will allow them to create the title with player feedback. Once the game is complete, then the full version of will arrive on the Nintendo Switch.

You can watch the Muv-Luv Producer Letter in English below.

Muv-Luv Project Mikhail originally had a September release date, but was eventually pushed back. Previous information about the title revealed that it would not feature any gacha related elements. Additionally, a Q&A segment during a livestream in May 2021 revealed several gameplay features. This included a look at how combat will function in the title.

Muv-Luv Project Mikhail has been delayed for the Nintendo Switch, but it will release in early access for PC sometime in October.