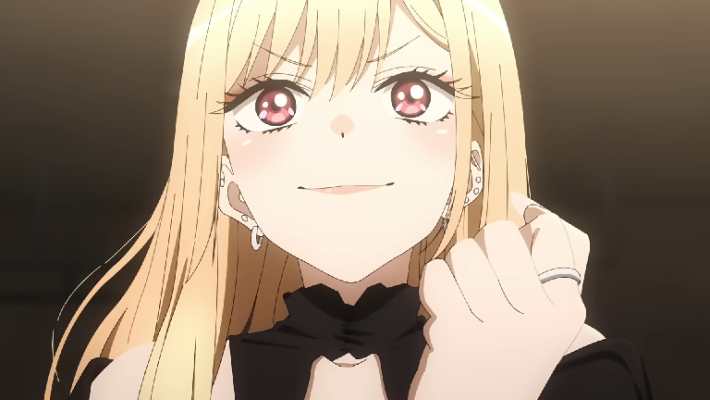 My Dress-Up Darling, or Sono Bisque Doll wa Koi wo Suru, will get a sequel. Shinichi Fukuda, the author of the manga, drew a picture to commemorate the sequel. There is also a short announcement trailer, though there it doesn’t contain new footage. [Thanks, ANN!]

The first season is available for streaming on services such as Crunchyroll. It originally came out on Funimation, and there is an English dub available as well. In total, the first season has twelve episodes, and it aired in Japan from January 9 to March 27, 2022. You can also read the manga in Square Enix’s Young Gangan, as well as in tankobon format.

My Dress-Up Darling follows the story of Wakana Gojo, a high school student  who likes hina dolls (decorative dolls used for the Hinamatsuri and other occasions) and wants to become a craftsman. However, due to past experiences surrounding this hobby, he closed himself off, and is unable to make friends at school. One day, Marin Kitagawa, a fashion-forward, popular girl and Wakana’s classmate, sees him using a sewing machine in secret, and asks if he can help her make costumes to use for cosplay. Though nervous to do so and unfamiliar with the world of fandom and cosplaying, Gojo agrees. Together they learn more about cosplaying and its subculture, and about each other.

My Dress-Up Darling season 2 is in development. Overseas broadcast plans have not yet been announced, but Crunchyroll aired the first season in the west.