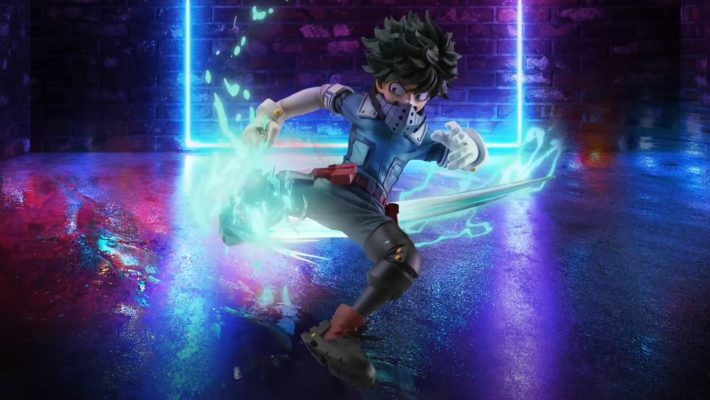 A My Hero One’s Justice 2 Collector’s Edition has been revealed. Bandai Namco has announced a special version of the game that will give people physical copies of the fighter and some exclusive extras to celebrate love for the series. You could say it is a shining example of heroism. Literally, since the centerpiece of the bundle is a Deku figure that lights up.

The My Hero One’s Justice 2 Collector’s Edition begins with a Nintendo Switch, PlayStation 4, or Xbox One copy of the game. People also get a steelbook with Deku, Lemillion, Tomura Shigaraki, and Overhaul on it to hold the cartridge or disc. There’s the 20cm Deku figure, with LED lights. You also get keychains of Deku and Overhaul, a pin that has Deku, Overhaul, All Might, and the game’s logo on it, and a My Hero Academia shikishi illustration board with Deku and Overhaul on it. A price was not announced for this version. 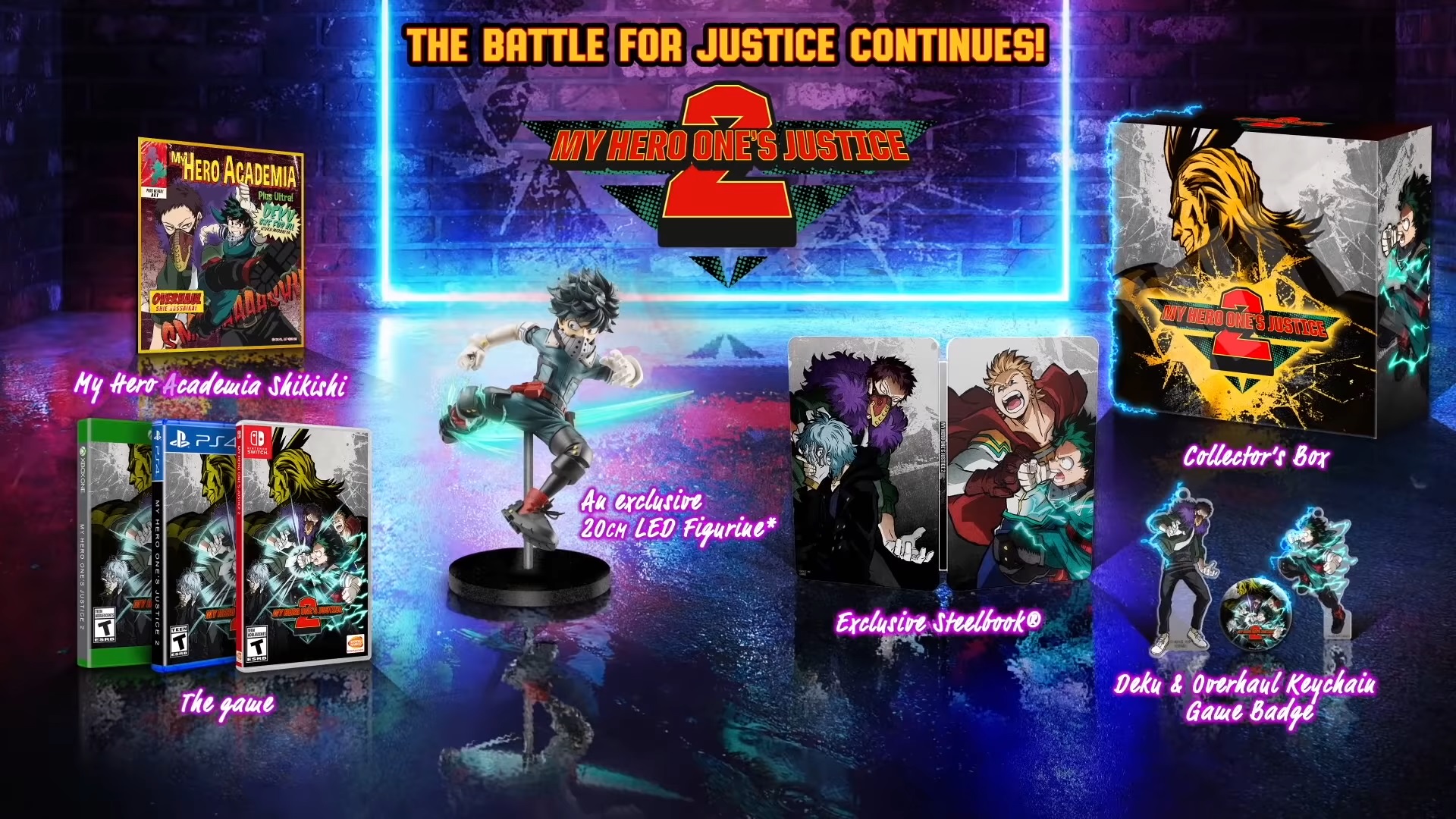 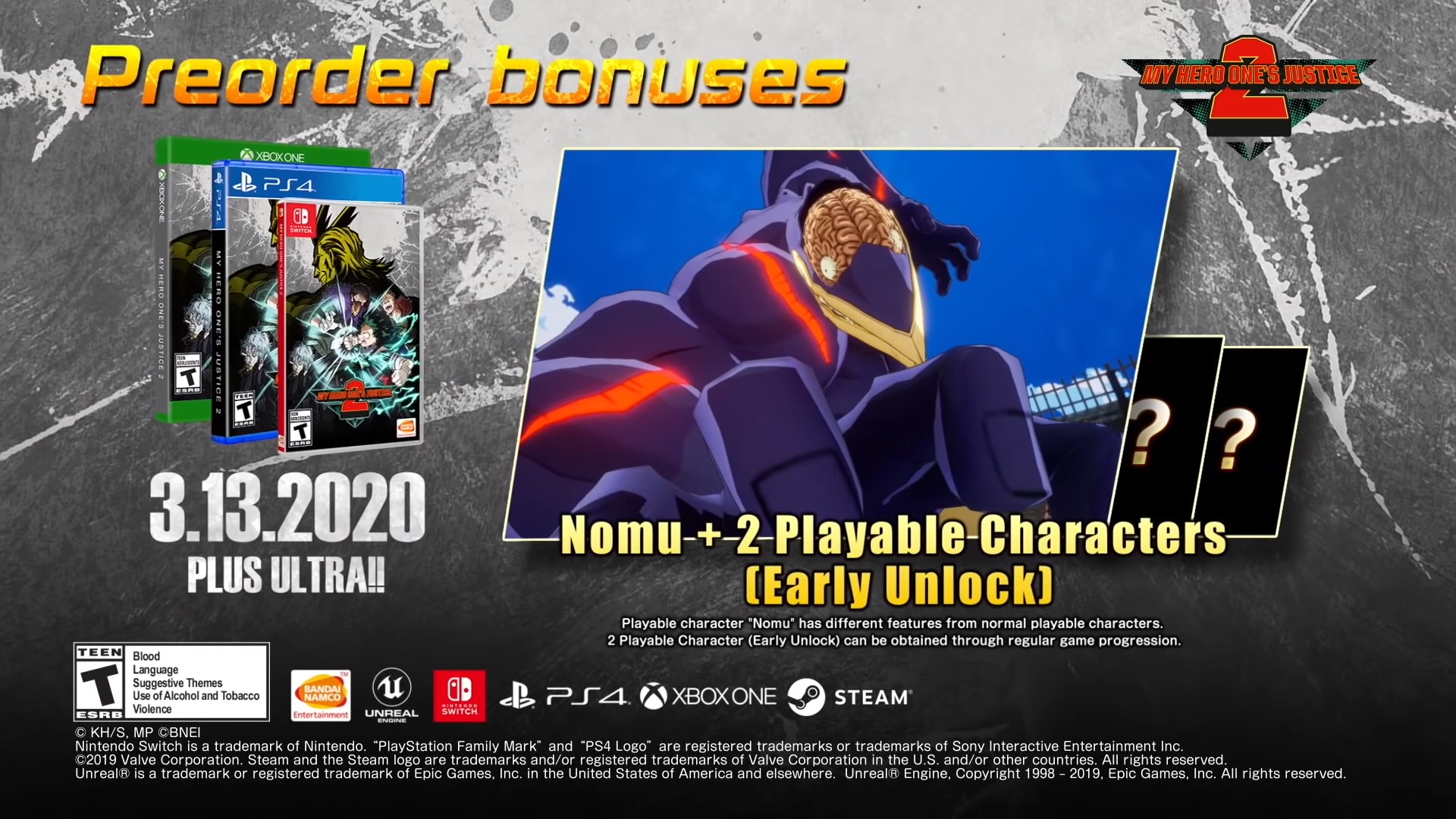