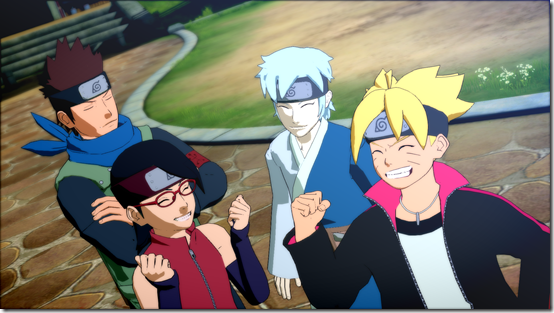 When the Road to Boruto expansion came to Naruto Shippuden: Ultimate Ninja Storm 4, it didn’t come alone. It was accompanied by a patch for the PC version of the fighting game. Whether people purchase the add-on or not, a new update has added additional features to the game. It can now run at 60fps. In addition, an eight player Endless mode and online Spectator Mode are available.

Some people are reporting issues with Naruto Shippuden: Ultimate Ninja Storm 4’s gameplay slowing down and menus speeding up when 60fps is enabled. Bandai Namco has not announced any patches to address the issue yet, but some people are reporting that disabling the multisample anti-aliasing (MSAA) and/or vsync will help a little with alleviate the problems.

Naruto Shippuden: Ultimate Ninja Storm 4 is available for the PlayStation 4, Xbox One, and PC.