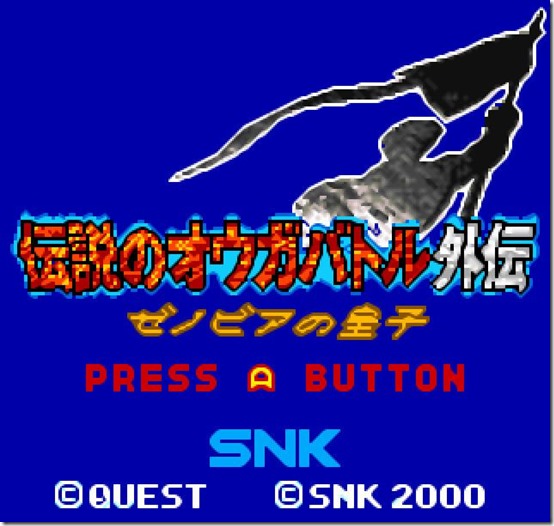 The final Ogre Battle/Tactics Ogre game that has up until now not been officially released or fan translated, The Legendary Ogre Battle Gaiden: Prince of Zenobia, has now gotten an English fan translation by FFaddic.

While this patch doesn’t fully translate the story, enough has been translated in order to play through the game, including character names, attacks, item names and descriptions, stage names, and more.

Check out some screenshots below: 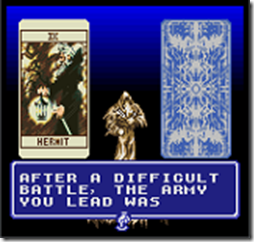 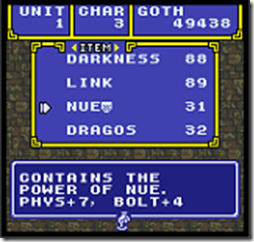 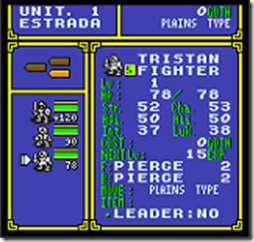 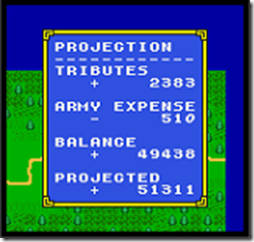 You can find the translation patch here.