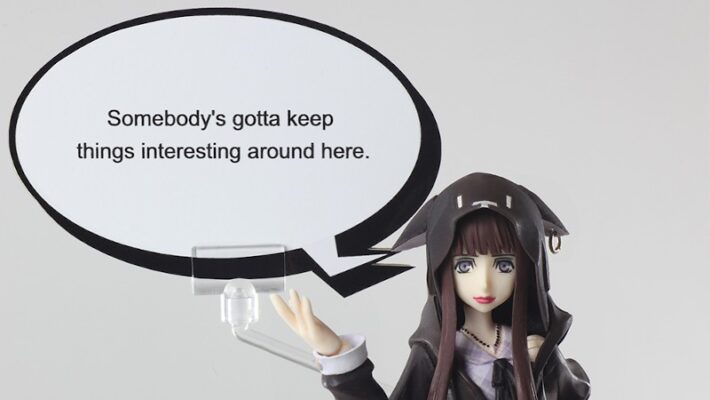 Square Enix opened pre-orders for a Bring Arts action figure of Shoka Sakurane from NEO: The World Ends With You in Japan. It will release the figure in the country on April 2, 2022. The set will come with speech bubbles containing Shoka’s quotes from the NEO TWEWY game. [Thanks, Hobby Watch!]

The action figure will have an approximate total height of 126mm (4.96 inches). The set will include several alternate faces and hand parts. One of them will have Shoka hold her smartphone with both hands.

Shoka’s figure will be available to order in many storefronts at 9,680 yen ($94.99). However, the Square Enix e-Store will add an acrylic stand of the NEO TWEWY logo as an exclusive bonus. 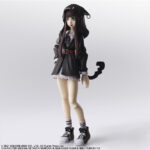 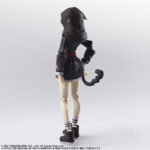 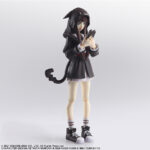 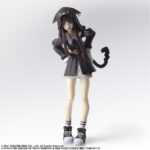 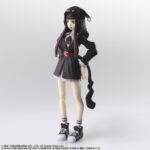 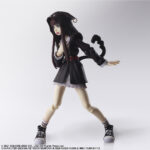 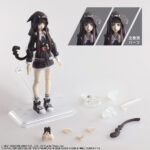 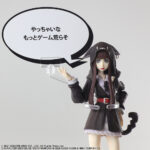 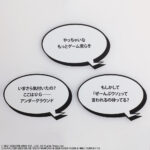 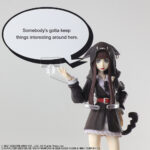 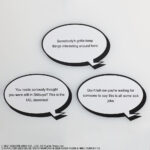 Square Enix has previously revealed Bring Arts figures of Rindo and Minamimoto from the same title in late July 2021. Pre-orders for the latter two figures are immediately available on the North American Square Enix Store.

The company will officially release Rindo and Minamimoto’s figures in North America in March and May 2022, two months later than their respective Japanese releases. The western releases for these NEO TWEWY figures of Rindo, Minamimoto, and Shoka will all come with English speech bubbles.

NEO: The World Ends With You is immediately available worldwide on the PlayStation 4 and Nintendo Switch. It will also come to the PC.